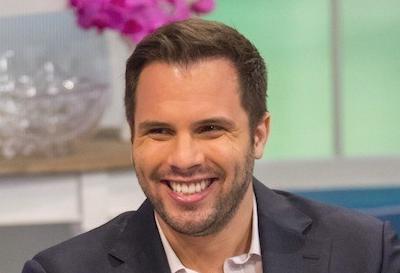 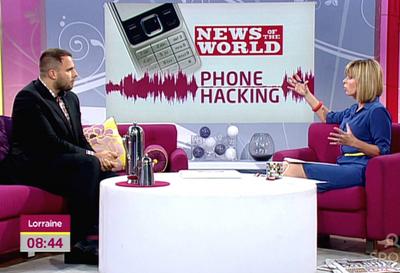 Tickets £18 including a glass of wine - CLICK HERE TO BUY TICKETS  (All online purchases will be redirected to the V&A website. Please note all talks are listed under the title of the series Always Print the Myth but not the name of each individual talk. This means that once you enter the ticketing site you will need to look for the talk you'd like to attend according to its date (ie - Dan Wootton is the 22nd April).

Join Alan Edwards at the V&A for an After Dark talk with the man who breaks the biggest entertainment stories - the break-ups, make-ups and bust-ups.

Dan Wootton is an award-winning journalist based in London. He is the Head of Showbiz at The Sun and runs the famous Bizarre column which appears in the paper Monday to Saturday. He is also the Showbiz Reporter on ITV’s morning show Lorraine.
He was previously a Columnist at the Daily Mail, Editor-at-Large at IPC Media's Now Magazine and Showbiz Editor at The News of the World. He also appears as a commentator on a number of TV and radio stations including Fox News, Sky News, BBC News, BBC Radio Five Live, and LBC. He was named Showbiz Reporter of the Year at the British Press Awards in 2010 and again in 2014 for breaking a number of agenda setting scoops, including the tragic death of Boyzone star Stephen Gately and news of Monty Python's reunion.