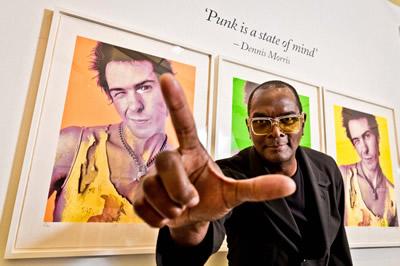 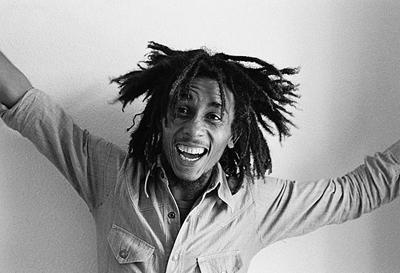 Tickets £18 including a glass of wine - CLICK HERE TO BUY TICKETS (All online purchases will be redirected to the V&A website. Please note all talks are listed under the title of the series Always Print the Myth but not the name of each individual talk. This means that once you enter the ticketing site you will need to look for the talk you'd like to attend according to its date (ie - Dennis Morris is the 30th April at 8:30) ).

Join Alan Edwards at the V&A for an after dark talk with the man who photographed The Sex Pistols and Bob Marley.

Dennis Morris
With a career spanning more than 20 years, and a C.V. that reads like a Who's Who of popular music and culture, Dennis Morris continues to photograph the leading musicians of the time such as Bush, Oasis and The Prodigy. Several books of his work have been published such as Bob Marley: A Rebel Life; he has held exhibitions in the UK, Japan and Canada, and his photographs have appeared in Rolling Stone, Time, People magazine, and the Sunday Times, amongst others.