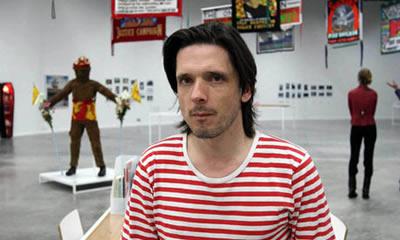 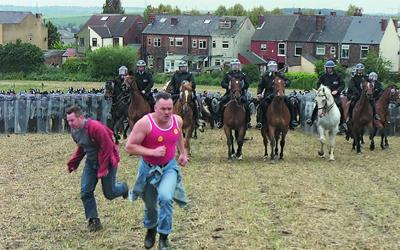 Join Alan Edwards at the V&A for an after dark talk with the man who won the Turner Prize in 2004.

Jeremy Deller
Jeremy Deller is a celebrated British artist who makes politically and socially-charged performance works. He was born in London and studied History of Art at the Courtauld Institute of Art, University of London. Deller received the Turner Prize in 2004, and his show at Tate Britain included documentation of The Battle of Orgreave, as well as the installation Memory Bucket, 2003, a documentary about Crawford, Texas – the hometown of George W Bush – and the siege in nearby Waco. In 2007, Deller was appointed a Trustee of Tate. A mid-career retrospective of Deller’s work ‘Joy In People’ was held at The Hayward Gallery, London, in 2012. In 2013, Deller represented Britain in the 55th Venice Biennale.