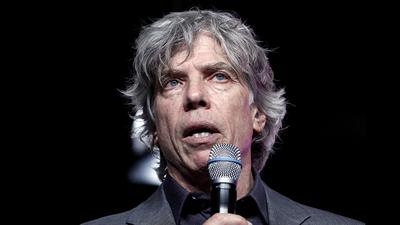 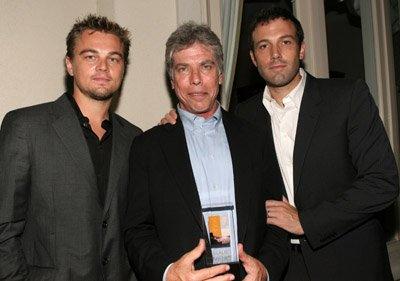 Tickets £18 including a glass of wine - CLICK HERE TO BUY TICKETS (All online purchases will be redirected to the V&A website. Please note all talks are listed under the title of the series Always Print the Myth but not the name of each individual talk. This means that once you enter the ticketing site you will need to look for the talk you'd like to attend according to its date (ie - Ken Sunshine is the 9th May) ).

Join Alan Edwards at the V&A for an after dark talk with a giant in the world of Public Relations, who managed the election campaign of Barack Obama.

Recently named one of New York Magazine’s “most influential people”, Ken Sunshine serves as the President of Sunshine, Sachs & Associates, a New York-based public relations and communications consulting firm catering to a broad-based clientele in the worlds of entertainment, politics, business, labor and healthcare.

Sunshine’s clients include Barbara Streisand, Leonardo DiCaprio,Bette Midler and Barack Obama. Previously, Sunshine served as the Chief of Staff to the mayor of the City of New York and as a political Consultant to national and local campaigns. He has held executive positions in the public and private sectors, and has specialised in media consulting, public responsibility and influencing public policy for over twenty years. He serves as a Member of Advisory Board at The Creative Coalition and served as its Director. He serves as Member of Advisory Committee at Cooler Inc. Sunshine has lectured widely on politics, media relations, and public relations and has been a frequent guest on Good Morning America, The Today Show, Nightline, Dateline NBC and CNN.