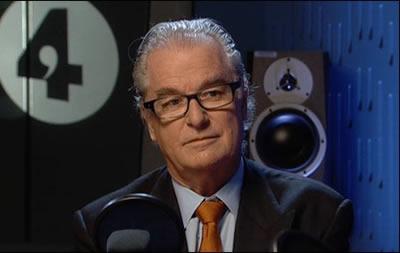 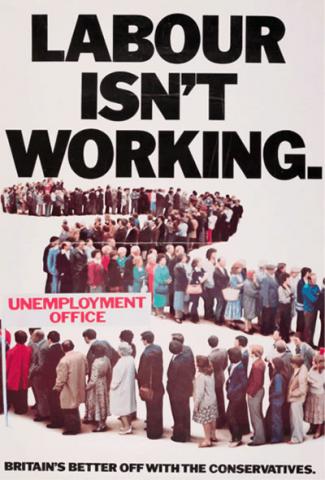 Tickets £18 including a glass of wine - CLICK HERE TO BUY TICKETS (All online purchases will be redirected to the V&A website. Please note all talks are listed under the title of the series Always Print the Myth but not the name of each individual talk. This means that once you enter the ticketing site you will need to look for the talk you'd like to attend according to its date (ie - Lord Tim Bell is the 8th May) ).

Join Alan Edwards at the V&A for an after dark talk with Lord Tim Bell, one of the masterminds behind Saatchi & Saatchi and the election victories of Margaret Thatcher.

Lord Bell helped found the Saatchi & Saatchi advertising agency in 1970. As International Chairman, he took Saatchi & Saatchi into its position as the biggest worldwide agency network in 1981. Bell was instrumental in the Conservative general election campaign victories of Margaret Thatcher. For her first 1979 victory, he created the 'Labour Isn't Working' campaign and advised the future Prime Minister on interview techniques and her presentation.He became Deputy Chairman of The Lowe Group in 1985 and he subsequently bought out the communications division, Lowe Bell Communications, in 1989. He is now Chairman and a major shareholder in Chime Communications Plc, the holding company listed on the London Stock Exchange, which owns Bell Pottinger Communications (formerly Lowe Bell), and its sister advertising agency HHCL. Lord Bell is a life peer in the House of Lords. He became a member of the Lords in 1998.