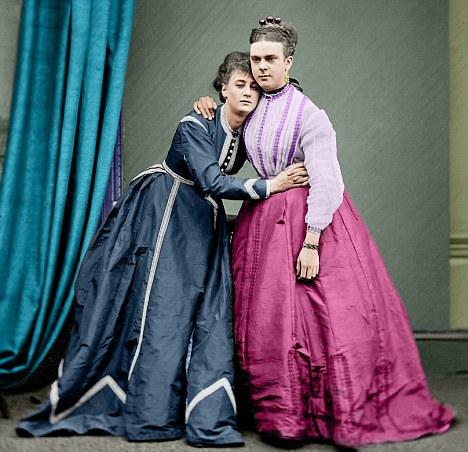 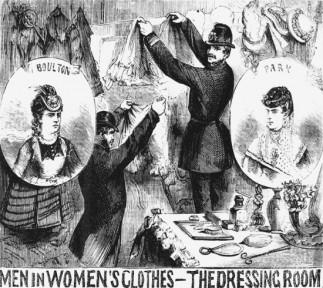 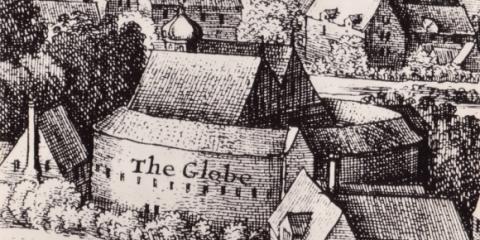 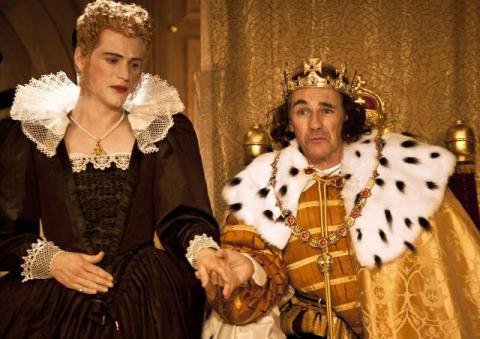 "Girls who are Boys who like Boys to be Girls.." sang Blur in the late 20th century. But it was a refrain that could have easily applied to the London theatres of the late 16th century and, more notoriously, to a few of those of the late 19th. This months' Salon speakers the writers Catharine Arnold and Neil Mckenna peek beneath the hem of a cross-dressing city.

"Girls who are Boys who like Boys to be Girls.." sang Blur in the late 20th century.  But it was a refrain that could have easily applied to the London theatres of the late 16th century and, notoriously, to a few in the late 19th. This months' Salon speakers Catharine Arnold and Neil Mckenna peek beneath the hems of a cross-dressing city.

A soundtrack for the city will be provided by The Clerkenwell Kid.
Hendricks Gin will be on hand to bend your gender.

Of all the dramatic personae adopted on the stages of Shakespeare's Globe, perhaps the most common was that of males pretending to be females. Titania, Cordelia, Juliet, Ophelia, Lady Macbeth? Boys every single one.  So it's with great pleasure that we welcome 'Ms London' herself, author Catharine Arnold to the Salon to talk about Dramatic London in Drag.

Drawing on her fascinating new book 'Globe: Life in Shakespeare's London', Catharine will reveals the rhyme, reason and risks, of cross dressing amongst the bear-gardens and brothels of Bankside at an early English theatre.

As two flamboyantly dressed girls Miss Fanny Park and Miss Stella Boulton were leaving the Strand theatre on 28th April 1870, a man accosted them shouting  “I’m a police officer ... and I have every reason to believe that you are men in female attire.”

The arrest precipitated a sensational show trial that shocked and titillated Victorian London. As the trial of ‘the Young Men in Women’s Clothes’ unfolded, Fanny and Stella’s extraordinary lives as wives and daughters, actresses and whores were revealed to an incredulous public - just as they will be revealed to us by their biographer, our second Salon speaker Neil Mckenna.

Catharine Arnold is an author, journalist and academic, well known for her 'London' series of three popular history books: 'Necropolis: London and Its Dead', 'Bedlam: London and Its Mad' and 'City of Sin: London and Its Vices'.  'Globe: Life in Shakespeare's London' is a portrait of Shakespeare, London, the man and the myth and the famous playhouse he opened on Bankside in 1599.

Neil Mckenna is an award-winning journalist and writer whose extraordinary book 'Fanny and Stella' documents the story of drag queens Ernest Boulton and Frederick Park and provides a fascinating insight into Victorian sexual culture.  He is also the author of two ground-breaking books about men who have sex with men and Aids in the developing world. His first biography 'The Secret Life of Oscar Wilde' was a critical and a commercial success.