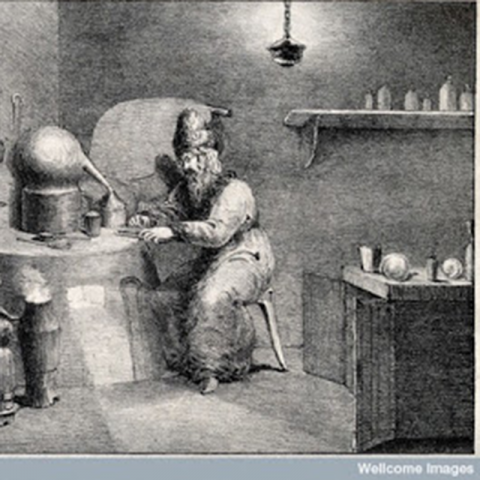 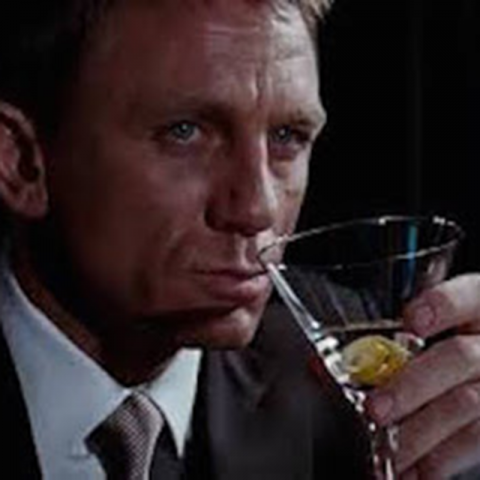 SALON NO. 33: LONDON SPIRIT: GIN
Sauce and the City

In the first event of an extraordinary program for 2016, the Salon is back with a bang - and a slice of cucumber - and two astounding speakers in celebration of that most London of Spirits: Gin. First Dr Richard Barnett will take us on a whistle stop 'pre-history' of the juniper drink described as both Mother’s Ruin and an alchemical elixir. And then Hendrix Gin’s very own UK ambassador Ally Martin will serve us up a second heady cocktail of gin, gentility and Gatsby as he explores the drink’s literary legacy.

For more than two centuries William Hogarth’s ‘Gin Lane’ has defined and confined our ideas about the history of gin – a cheap spirit laced with turpentine, fuelling poverty and annihilating the fabric of society. ‘Drunk for a penny, dead drunk for tuppence …’ and all that. But it was not always so. In sixteenth- and seventeenth-century London 'genever' – the first, Dutch incarnation of gin – forged new connections between alchemy and medicine, politics and religion, trade and empire. Globalisation, the consumer society, the Glorious Revolution – all were conceived in gin. But how did two heady, symbolically–charged substances – juniper and spirit – come together in the same glass? What adventures did they have before and after this union? And just how did gin come to be consumed in such vast quantities – for health, for pleasure and for the promise of immortality?  Dr Richard Barnett investigates.

From humble origins in the 17th century to its modern day renaissance, gin has long played a starring role in popular culture. Gin has fuelled many legendary writers, unforgettable characters and gripping plots. Hendrick’s Ambassador to the United Kingdom, Ally Martin, will explore this delightfully peculiar legacy with a botanically-infused meandering through GIN IN LITERATURE. James Bond seduces femme fatales over a lethal Martini — shaken, not stirred – and in David Copperfield, Mr Micawber’s melancholy evaporates as he prepares his special spiced punch. F. Scott Fitzgerald pens Jay Gatsby roaring through the Twenties downing Rickeys and Slings.  Ally will explore this journey through the ages, in an enlightening evening accompanied by some genteel quaffing

Richard Barnett is a writer and broadcaster on the cultural history of science and medicine. He studied medicine in London before becoming a historian, and he teaches on the Pembroke-Kings Programme in Cambridge. In 2011 he received one of the first Wellcome Trust Engagement Fellowships, and has made many appearances on British and American TV & radio. His first book, Medical London: City of Diseases: City of Cures, was a Book of the Week on BBC Radio 4, and his The Sick Rose was described by Will Self in the Guardian as 'superbly lucid and erudite'. His latest book is Crucial Interventions: An Illustrated Treatise on the Principles and Practice of Nineteenth-Century Surgery. Find him online at richardbarnettwriter.com.

Ally Martin is a former world-renowned bartender who somehow managed to fumble his way into the role of being the UK Ambassador for Hendrick’s Gin.   Hendrick’s is made with a number of unusual twists to deliver a most curious arrangement.  It is distilled in the little fishing village of Girvan, Scotland, made with infusions of Cucumber and Rose petals in a combination of a Carter-Head and copper pot stills  producing a wonderfully refreshing unique gin with a delightfully floral aroma.