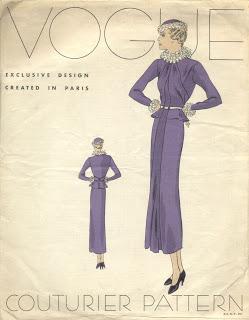 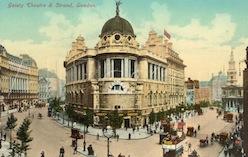 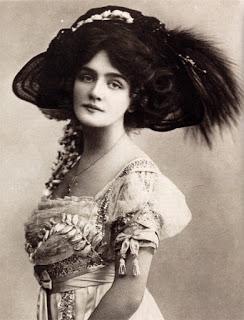 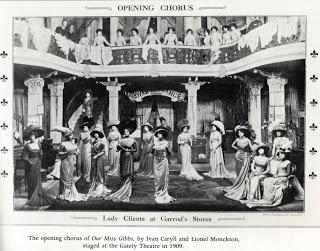 Admission:
£4/6 in advance from WeGotTickets
£8 on the door (please note: previous Salons have sold out in advance)

Following London Bone's wonderful excavations beneath the city's flesh, Salon No.4 "Dressing London" returns to the surface as Amber Jane Butchart and Susie Ralph tell how London's dress sense has always been influenced by celebrity, the dramatic arts and the stars of stage and screen and of how the city's pre-eminence in the world of fashion has its roots in the costumes of the world of entertainment.

Susie Ralph begins with the fascinating story of early product placement in turn of the century London theatre.

1894 saw the arrival on the stage of a new genre: the “fashion musical". The chief attraction of these productions was their elaborate display of contemporary fashion modelled by the shows’ stars and a corps of beautiful Gaiety Girls "clothed .. with the very latest and most extreme modes of the moment". As the Gaiety Girl became synonymous with the last word in glamour and desirability, the musicals themselves dispensed with any serious attempt at plot in favour of the shameless promotion of the city's couturiers and department stores.

Amber Jane then fast forwards us to the gloom and poverty of 1930s London as the dominance of the Old World cultures is fading.  She describes the re-glamourising effect Hollywood costumes and the film star that wore them had on the city's fashion sense - helping to set it apart from its great rival Paris.

Taking in contemporary film and fashion press, she tells the particular story of Joan Crawford’s dress for the 1932 film ‘Letty Lynton’ and the radical effect it had in London through both high fashion publications such as British Vogue and popular 'fan' magazines like Film Pictorial.

Susie Ralph is a fashion designer, historian and researcher and is expert on the French couturière Jeanne Margaine-Lacroix.  She is particularly interested in the relationship between celebrity, fashion and the stage and is curator of the upcoming exhibition "Margaine-Lacroix and the dresses that Shocked Paris" at Chelsea Library

Amber Jane Butchart is a writer, broadcaster and fashion historian.  Her blog, Theatre of Fashion, tracks current trends and reveals "the secrets of our sartorial past".  She is the red-haired half of the Sony-nominated Broken Hearts DJ duo with whom she co-hosts a weekly radio show on Jazz FM and graces stages across the world.