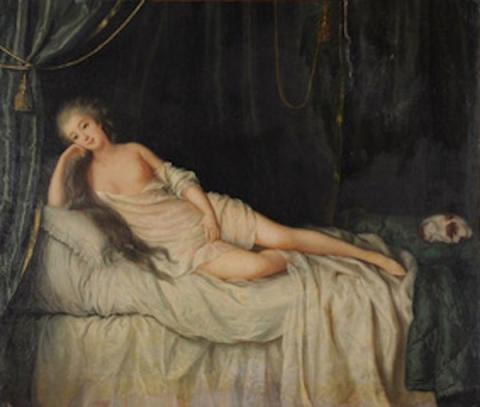 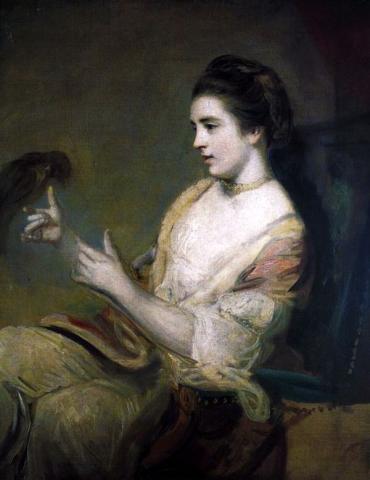 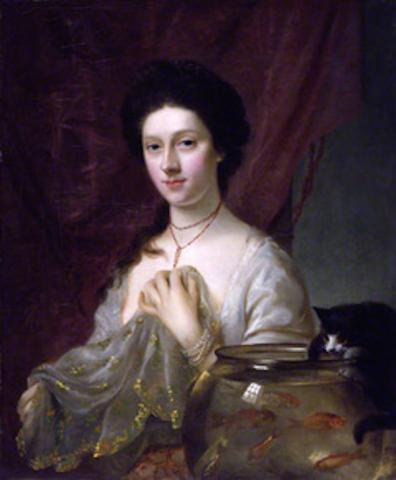 Getting your  18th Century Kit Off

Each ticket includes a ‘corset' of Hendricks Gin

By the early 18th century London was the largest city and industrial centre in Europe and the capital  of a growing empire around the world. it was a place of extreme contrasts: respectability and debauchery, poverty and vast wealth. Its wealth spawned a new middle class, hungering for pleasure, entertainment, elegance, society, sensuality - and fashion.   Join Georgian Historians MIKE RENDELL and TINA BAXTER as they uncover the secrets of the Georgian closet and extraordinary habits of Georgian ladies - both respectable and scandalous.

MIKE RENDELL will tell  tales of ‘The Courtesan as Fashion icon and 'the New Female Coterie’ the group of rich women ostracised by polite society who would meet to drink and gossip at a high-end London brothel and who were headed by Caroline, Countess of Harrington, notorious for her insatiable appetite and sexual proclivities.

TINA BAXTER ('Miss B.’) will provide us with a brief fumble under and around the fashion of the 18th century from top to toe, up do's with loyal mottoes, bum rolls, stays and stockings, plus the frivolity and frills in between. Apparently, dressing as a Georgian in the 21st century is not as difficult as it may seem without a maid, a footman and a carriage as will revealed by Miss B in full costume on the night..

MIKE RENDELL is an historical researcher and author of “The Journal of a Georgian Gentleman”, ‘In Bed with the Georgians’ several other books on Georgian and Regency history and of popular blogs on life in the Eighteenth Century covering  everything from fashions to foods, from caricatures to inventions, and from famous trials to notable individuals.He also speaks regularly on 18th century-related topics and is currently working on a novel 'One London Bridge', about a family living in London in the Georgian era.

TINA BAXTER ('Miss B.’) is City of London Guide. With Miss Kitty Pridden, she launched the Georgian Dining Academy in 2014 with regular suppers at Simpson's Tavern off Cornhill: 'The expertise and knowledge of Miss Kitty, who lives in a glorious Georgian bubble as an 18th Century socialite and time traveller, combined with Miss B's love of dressing up, organisation and promotion skills', make them formidable team.
They have curated events at the Cartoon Museum, Maritime Museum, Royal Academy, Dr Johnson's House and Hatchlands Park. Takes a Walk’.