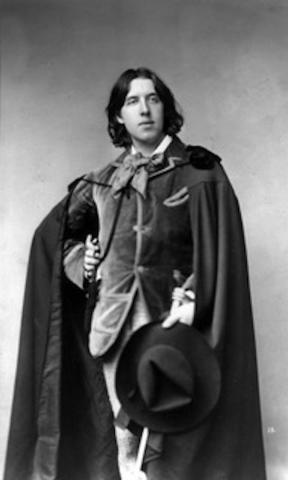 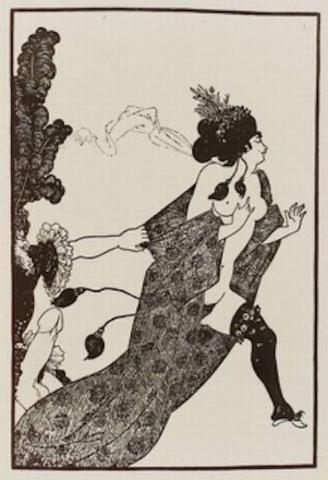 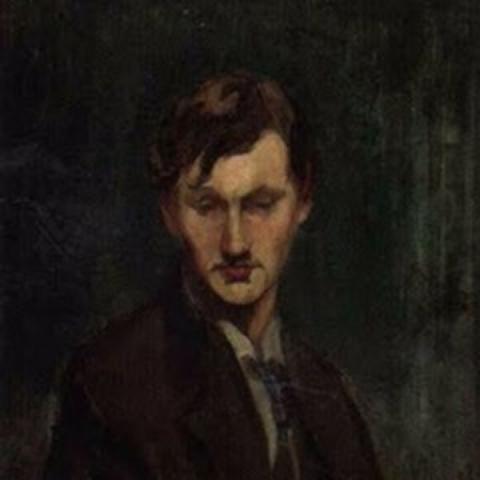 Each ticket includes a 'faded lily'  of Hendricks Gin

London in the1890’s was synonymous with decadence.  As the last decade of the century drew to a close, there was a flowering of intense creativity by a coterie of brilliant, self-destructive, daring darlings and dandies. Join cult writers NINA ANTONIA and ANTONY CLAYTON to meet both the famous figure-heads and lesser known doomed doyens of decadent London's fashionable and influential milieu.

“The curious bewilderment of the mind after much absinthe! One’s ineffectual endeavours to compass a busy crossing! The unreality of London to me! How wonderful it is!”

Ernest Dowson in a letter to Arthur Moore 1890.

ANTONY CLAYTON, author of Decadent London: Fin de Siècle City (2005 & 2019) explores the culture of the capital in the 1890s, especially the streets around Westminster Reference Library, visiting the pubs, music halls and other haunts of such ‘decadent’ characters as Aubrey Beardsley, Oscar Wilde, Arthur Symons and Ernest Dowson.

Writer NINA ANTONIA uncovers the secret life of Lionel Johnson, the shadow-man of the 1890’s, an enigma ‘Pale as wasted golden hair.’ History has all but forgotten Johnson except as a footnote to more important characters. An avid absinteur and maestro of melancholia, he unwittingly set the stage for one of the greatest dramas of the fin de siècle, when he introduced his close friend, Lord Alfred Douglas to his not so close friend and soon to be rival, Oscar Wilde…No one would be left unscathed.

London-born ANTONY CLAYTON is a writer, researcher and publisher. His books include Subterranean City: Beneath the City Streets, The Folklore of London, Secret Tunnels of England: Folklore & Fact and Netherwood: Last Resort of Aleister Crowley. He has given talks at the British Library, ICA, Conway Hall and Freemasons Hall. He now lives in Hastings.

NINA ANTONIA is an English author.  She has been writing about cultural dissidents since the 1980s with books about Johnny Thunders, the New York Dolls, The Only Ones, Peter Doherty and glam star Brett Smiley. She has also contributed to Classic Rock, Mojo & Uncut, as well penning liner notes for a variety of artists including Lou Reed, Nico, The Stooges, Vince Taylor, Link Wray and Wanda Jackson. Se spent the last two years having been spent reviving the ghost of Lionel Johnson, which culminated in the book  ‘Incurable’ for Strange Attractor Press.