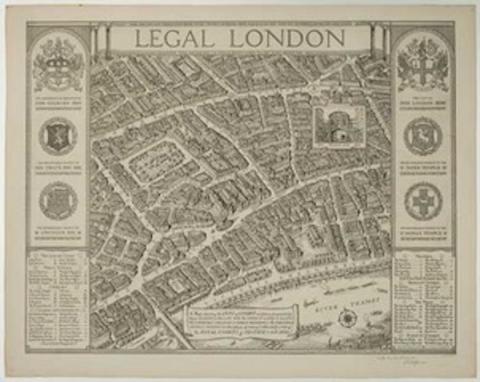 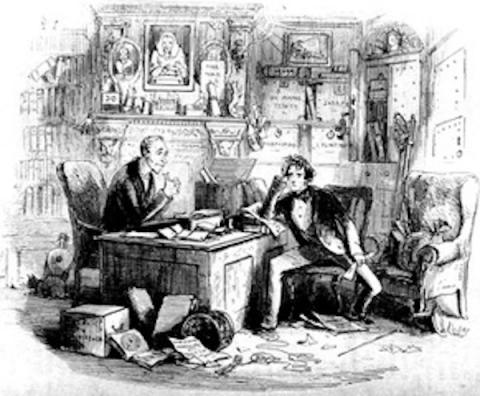 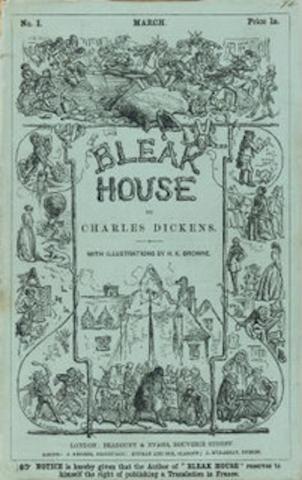 SALON NO. 69: THE SECRETS OF LEGAL LONDON

The Truth and Nothing but the...

Each ticket includes 'a sentence' of Hendricks Gin

Hidden right in the middle of the city of London is the tranquil, almost secret, labyrinth of the Temples and the Inns of Court: the built analogue of the secretive, labyrinthine system of the ancient British legal system. Join ex-lawyer COLIN DAVEY and practicing barrister PETER DODGE as they hold court and present the case for Legal London.

Buy Ticket
Bewigged Rumpolian barristers strolling imperiously into court? Parties being interviewed by microphone-thrusting journalists outside the Old Bailey (the home of criminal law). Mysterious mega-billion deals being done in once smoke-filled rooms in the City? Sometimes the stereotypes have an element of truth in them but COLIN DAVEY, ex managing partner of a City law firm, will take us on a virtual tour of London’s legal world, covering some serious history, some cases, and an appropriate dose of trivia.
In the very first chapter of Bleak House, Dickens introduces Jarndyce v Jarndyce, a “scarecrow of a suit (which) has, over the course of time, become so complicated, that no man alive knows what it means”. His satirical critique of the workings of the Court of Chancery has become well known. But what was the Court of Chancery? How did it operate? Who were its personalities? PETER DODGE invites salon-goers to join him on a journey through the dense London gloom to where “hard by Temple Bar, in Lincoln’s Inn Hall, at the very heart of the fog, sits the Lord High Chancellor in his High Court of Chancery”.

PETER DODGE is a Chancery barrister practising in Lincoln’s Inn. His interest in legal history (and London) has led him to write about William Woodfall (1771-1806) , the original author of the oldest English legal textbook still in publication, to speak on Byron and the Court of Chancery and to devise 1711 Walk, a walking route linking the 12 (out of an intended 50) “Queen Anne” churches built following an Act of Parliament of 1711.

COLIN DAVEY a former partner in a City law firm is a researcher, writer and City of London, City of Westminster and National Trust Guide.  He lead bespoke guided walks through Legal London and historic parts of the city.