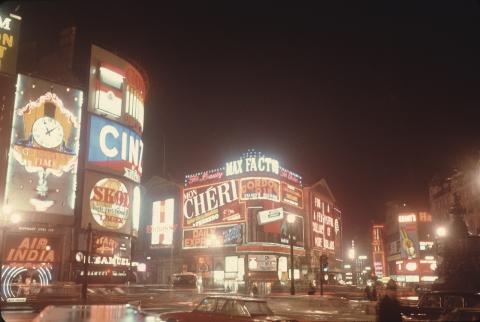 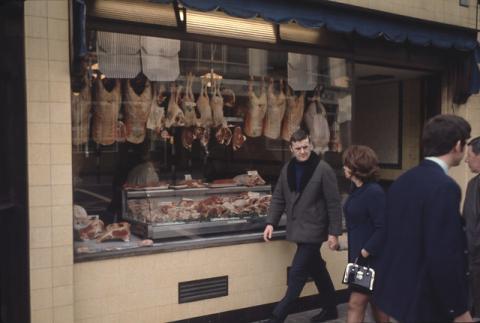 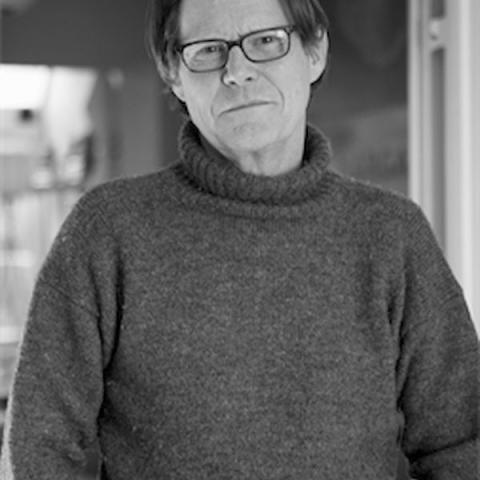 Each ticket includes 'a broadcast' of Hendricks Gin

As the Salon reaches it's 70th Birthday, join us for a celebratory evening of conversation with that most London of Londoners, ROBERT ELMS - plus special guest.

London is a giant kaleidoscope, which is forever turning. Take your eye off it for more than a moment and you’re lost.’

Earlier this year, Robert published his memoir London Made Us "a lament for a lost London", "A love letter to the capital … part memoir, part cultural history. The book describes how they city has changed beyond all imagining, how London in his lifetime has morphed from a piratical, still bomb-scarred playground, to a swish cosmopolitan metropolis with motorways driven through lost communities, murder miles becoming estate agents’ dreams, accents changing, towers appearing. Yet still it remains to him the greatest place on earth.

Robert will discuss themeoir, his life in London and take us on a trip down some of the stranger, lost byways of the metropolis.

ROBERT ELMS is a broadcaster and writer, well-loved for his eponymous radio show on BBC Radio London. He is a Londoner through and through, growing up in West London and living in the city for most of his life.
His radio show is a celebration of every aspect of the tumultuous city of London. He interviews Londoners – famous and non-famous – and every week looks at all sides of the city, be that architecture, language, music, clothes and more. He is the author of two previous works of non-fiction, The Way We Wore: A Life in Threads and Spain: A Portrait After the General, and a novel, In Search of the Crack. He lives in London with his wife and children.