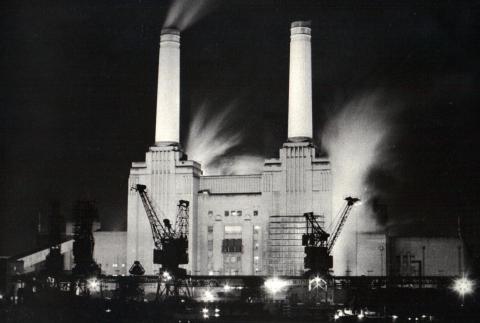 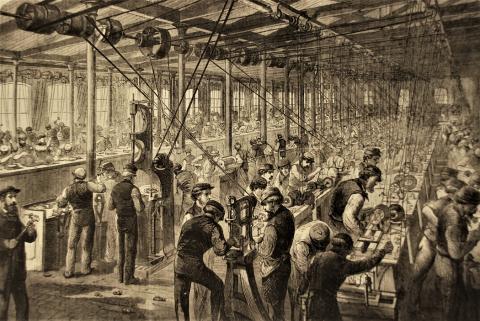 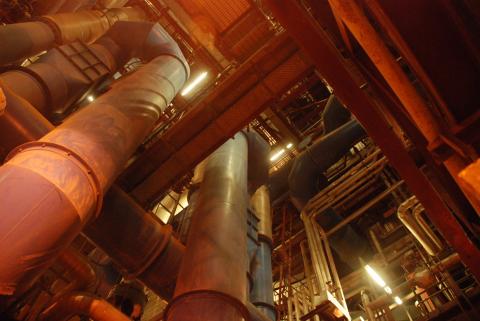 Each ticket includes 'a plug' of Hendricks Gin

What keeps our city alight, moving, warm, working and connected?  We take for granted the systems and infrastructure that charge us, occasionally reminded by the shapes of giant (and now transformed) buildings that were once Temples of Power. Join PETER WATTS and LAURENCE SCALES as they trace the cables of Electric London.

Journalist and London blogger PETER WATTS, author of "Up In Smoke: The Failed Dreams of Battersea Power Station", will talk about the social history of one of London's greatest landmarks.  BATTERSEA POWER STATION was already a national landmark when Pink Floyd put it on the cover of their 1977 album Animals but the image may have helped transform the listed-building  from a purely London landmark to an internationally recognised icon.

Peter will discuss the controversial origins and working life of the power station, explaining why it spent the next 30 years as the city's favourite ruin. Baby bleaching, flying pigs, burnt sterling and Michael Jackson should all feature.

Massive brick carcasses of power stations lie along the Thames, but were a passing phase in meeting our power needs.  Historian of science, LAURENCE SCALES will turn up the lights to examine the curious history of London's electricity and what else has been pent up behind the ON/OFF switch for the last 250 years, from horses to hot air. Expect tales of street corner power stations, sparks from fish, treadmills, Pinchbeck cranes and Blake’s Dark Satanic Mills.