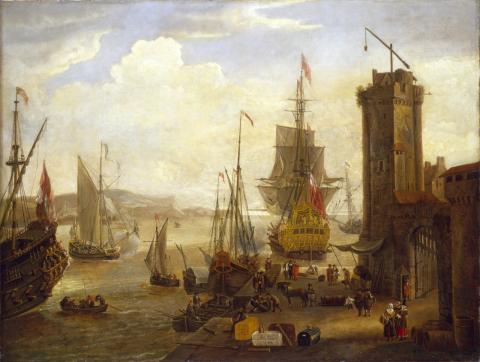 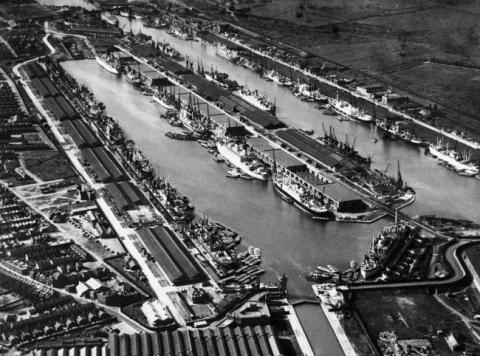 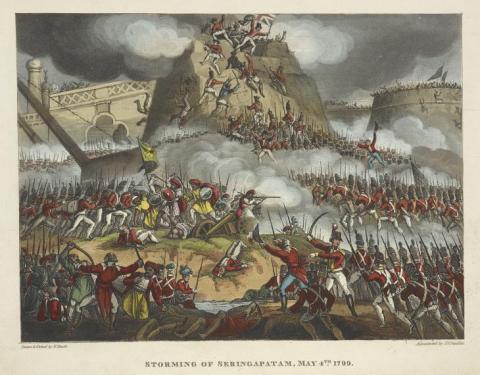 Each ticket includes 'a tot' of Hendricks Gin

Like most of the greatest world cities, London is a port. Most of the old docks may have now gone but Britain's fame, fortune (and military might) were founded on the capital’s position as a maritime trading centre. Come on board as we set sail on a voyage into the city's nautical past with ROBERT BLYTH and HUW BOWEN.

The capital's maritime infrastructure was built in the shape of dockyards, docks, warehouses, and in a myriad of small support businesses. But as a port city, London has been slowly drifting downstream since it foundation by the Romans. Its trading activities once shaped the some of very stones and streets upon which we still walk. Yet they are now largely located out of sight in the vast container-handling complexes of the Thames Estuary and adjacent North Sea coasts.

ROBERT BLYTH will chart how the port has continually developed and adapted to economic and technological change, and what impact these shifts had on the people, trades and industries of the city

For 258 years The East India Company stood at the very heart of London in both a literal and metaphorical sense.  Alongside the Bank of England it became the most powerful institution of the British state, directing a monopoly trade with the Indian Ocean world and, from 1750 onwards, creating a vast territorial empire on the Indian subcontinent which became The Raj.  Central to its development was maritime activity, and every year ever-larger fleets of ships known as East Indiamen were dispatched to the East from London.   HUW BOWEN explores how The Company became embedded in the life of London, but when it was abolished in the Indian Uprising of 1857 it abruptly almost vanished, and today there is little surviving to remind us of its remarkable contribution to the history of the city
Images: Port of London Authority

ROBERT BLYTH is senior curator of world and maritime history at the National Maritime Museum in Greenwich.

HUW BOWEN is Professor of Public History at Swansea University.  His research interests are in British economic, imperial, and maritime history from 1600 to 1914, with a particular focus on the East India Company, India, and the Indian Ocean World.  He has written many articles and books on the Company including The Business of Empire.  The East India Company and Imperial Britain, 1756-1833 (2006).  He also writes on music and sport