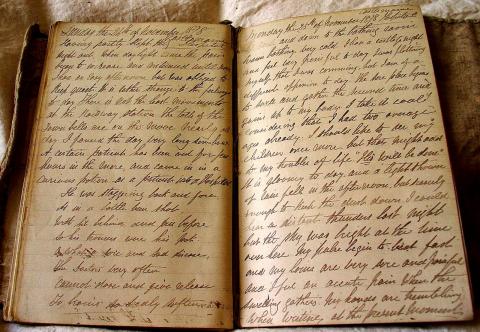 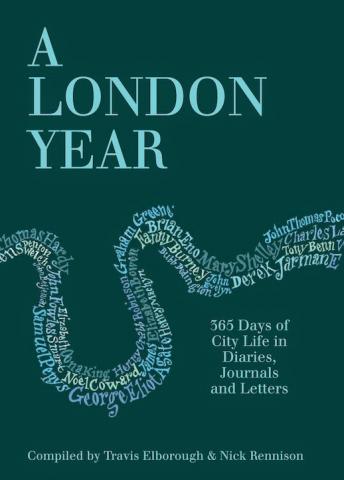 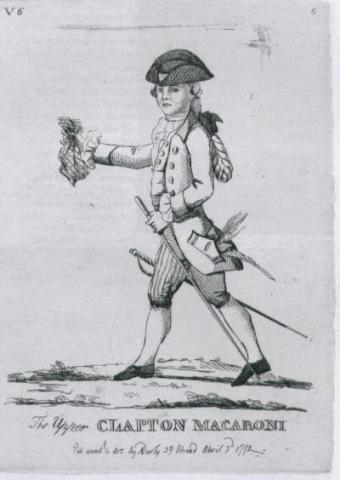 A Day in the Lives of London

Westminster Arts Library
35 St Martins Street
London WC1
Admission: THIS EVENT IS NOW SOLD OUT
There have been many London diarists - there has been a lot to record: coronations and executions, elections, riots and zeppelin raids, duels, dust-ups and drunken sprees and countless everyday human moments. But what stirs some souls to pick up a pen and record their London life every day?  Salon alumni Dr Matthew Green  and Travis Elborough chronicle the art of urban journal.

Samuel Pepys, Alan Bennet, Virginia Woolf, James Boswell are amongst those who have recorded themselves into history. Writer Travis Elborough spent two years reading their journals, diaries and letters and those of over 200 others to prepare a record of his own: A London Year. The book is a day-by-day anthology of short entries, one or more for each day of the year which taken together, provide a portrait of life in the city from Tudor times to the twenty-first century.

Bringing the entries alive with the help of actors, Travis will vividly evoke moments in the lives of Londoners past, providing snapshots of the city’s inhabitants at work, at play, in pursuit of money, sex, pleasure and power.  Did the writers have anything in common? In what ways do they, or we, benefit from their obsessive recollecting? And what does it take to keep a journal year after year? Travis elaborates.

Exquisitely judgmental yet chronically shy, fired by ambition yet lacerated with self-doubt, snooty though a quivering jelly in the company of the fairer sex, Dudley Ryder a 23-year old law student from Hackney (and the greatest 18th century diarist you’ve probably never heard of) seems, in all his contradictions, quintessentially modern.

Dr Matthew Green gives us twenty five minutes in the company of this social chameleon who was always ready to adopt different guises to fit the social mood but who entrusted his ‘true’, darker personality to the leaves of his diary. As the Thames freezes over and lurid reports from the battlefields of the North whizz through the city, Matthew and Dudley will be our guides as we are ‘frigged’ by prostitutes in the dark nooks of Fleet Street, guzzle ale and jig in Hanoverian mug houses, watch beheadings on Tower Hill, skate on the New River, and sip ‘bitter Muhammedan gruel’ in smoky coffeehouses before retiring to our chambers in the Temple to read Ovid and Quintilian.
.
Matthew will tell how on reading the 2,000-page manuscript of Dudley's diary, it beggars belief that he has slipped through the fingers of history. In its evocations of London when it was probably the most exciting place on earth, it is a brilliant successor to Samuel Pepys’s more famous chronicle.

Travis Elborough has been a freelance writer, author and cultural commentator for the last decade. He is a regular contributor to the Guardian, The Times, Sunday Times, New Statesman, the Oldie, Tate etc and frequently appears on BBC Radios 2, 4 and 5 Live. Previously to "A LONDON YEAR", Travis has published four acclaimed books: "The Bus We Loved", a history of the Routemaster bus; "The Long Player Goodbye", a paean to the vinyl record; "Wish You Were Here", a survey of the British beside the sea last year's 'London Bridge in America'.

Dr Matthew Green graduated from Oxford University in 2011 with a PhD in the impact of the mass media in 18th-century London. Disheartened with academia, he now works across a range of media striving to bring history to life. He is the co-founder of Unreal City Audio, leading immersive, critically-acclaimed tours of historic London as live events, audio downloads and apps. He is currently writing A Time Traveller’s Guide To London, to be published by Penguin in early 2015. He writes for the Telegraph and Guardian.