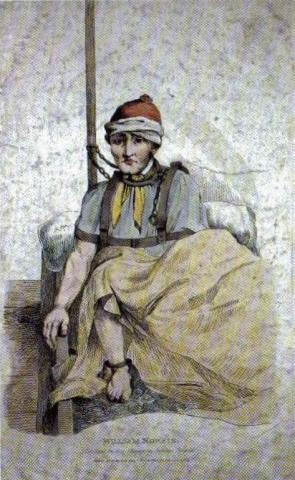 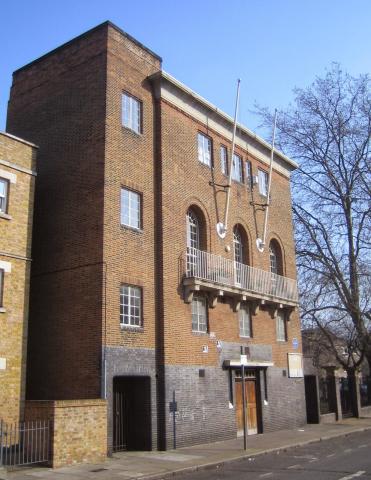 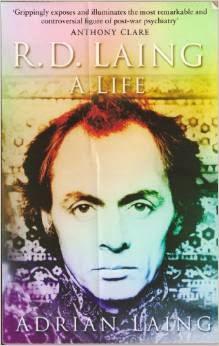 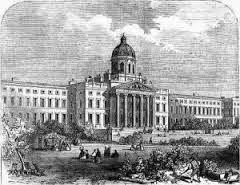 Admission: By Advance Ticket Only from: WeGotTickets

Individuals exhibiting signs of insanity have always been a tiny but recognised minority amongst London’s peoples. But then the city itself has frequently been described as being insane. We know London affects our psychology but how much has it contributed to our madness? Louise Hide and Adrian Laing analyse city psyche.

The passage of the urban insane from victims of demonic possession through laughed-at-lunatics to mental patients and beyond has been an extraordinary one.

Doctor Louise Hide of Birkbeck will join us to trace the roots of twentieth century city notions of urban madness. But when did the London lunatic, exhibited to a paying visitors as a figure of fun in their delusion become the modern mental patient? She will describe the radical shift towards a medical psychiatric treatment of madness and the subsequent transformation of London’s nineteenth century lunatic asylums into mental hospitals.

From 1965 to 1970, an extraordinary and controversial psychological experiment took place at Kingsley Hall, a community centre in Bow, East London. It was instigated by the writer and figurehead of the ‘anti-psychiatry movement’ R. D.Laing based on his vision of insanity as a rational response to an insane world.

Our second guest, Adrian Laing, will come to the Salon to describe the London life and work of his father. Adrian will talk about Laing’s life as a central figure in the counterculture of London in the 1960s and his experiment at Kingsley Hall which attempted to bring about another radical shift in the treatment of the mentally ill.

Rejecting the medical model of treatment, the experiment sought to allow schizophrenics the space to explore their madness and internal chaos. Residents, some of whom became notable, lived on an equal footing with the staff. Their activities made the local London community largely hostile to the project and drew continual criticism from the mainstream psychological world.

Was the experiment successful? Was it valuable? Adrian discusses..

Louise Hide is a London Historian and Honorary Research Fellow at Department of History, Classics and Archaeology Birkbeck.

Amongst other works she is the author of ‘Gender and Class in English Asylums, 1890-1914′ and co-author of “Points of View. Exploring the 19th Century in Photographs”.

Adrian Laing is one of R D Laing’s ten children, a London lawyer and the author of ‘R. D. Laing: A Life’ and the novel ‘Rehab Blues