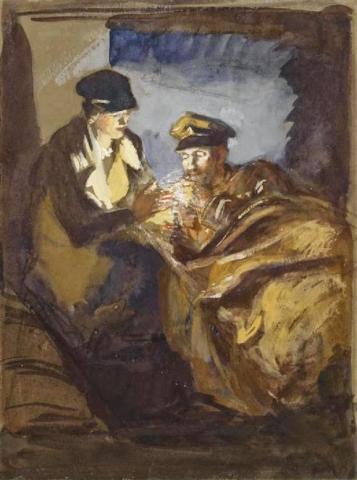 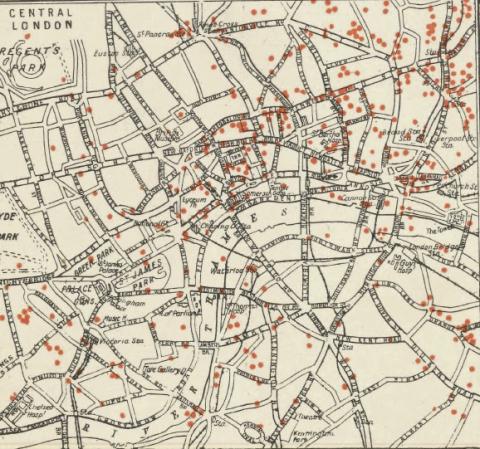 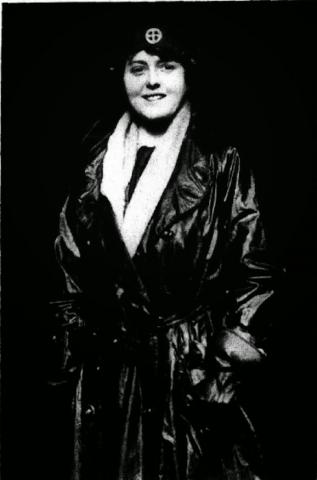 In this, the centenary year of its onset, World War One has occupied centre stage. But unlike WWII and the London Blitz that followed, it is often discussed as mainly happening abroad. So what was London actually like during the conflict? Are our rose-tinted images of pure, patriotic, upright troops accurate? Writers and historians Jerry White and Louise Hide turn on the searchlights and illuminate some of the shadows of the wartime capital.

A soundtrack for the city will be provided by The Clerkenwell Kid.
Hendricks Gin will be on hand to dole out rations of wartime spirit.

Our first speaker Jerry White tells how from the moment war was declared on Tuesday 4th August 1914, London became the hub of an ever enlarging leviathan of war.  Soldiers in their hundreds of thousands from Australia and New Zealand, Canada and the USA saw the sights of city, from St Paul’s to the brothels of the Waterloo Road. It was to London that the maimed were brought from foreign fields. And in London that refugees from war-torn territories sought respite and perhaps to start a new life.

Peopled with patriots and pacifists, clergymen and criminals, bluestockings and prostitutes, Jerry's extraordinary new book 'Zeppelin Nights' presents a magnificent panorama of a struggling yet flourishing city and how the war changed London life for ever.

Women escaped the drudgery of domestic service to work as munitionettes. Full employment put money into the pockets of the London poor for the first time. Self-appointed moral guardians seized the chance to clamp down on drink, frivolous entertainment and licentious behaviour.
Doctor Louise Hide of Birkbeck returns to the Salon to discuss some of the results of that behaviour: by the end of the war, over 400,000 soldiers had been registered as having a sexually transmitted disease - a serious threat to the war effort; the lock hospitals were full; drug use was common; single women flocked to the city; the authorities struggled with a reluctance to acknowledge these issues and little prophylactic advice was given.

Louise contrasts these startling facts with the poignant picture of young men on their way to almost certain slaughter, stopping briefly in the city for what might well be their only sexual encounter and final experience of intimacy as the Zeppelins loom overhead.

Jerry White has been writing about London since the early 1970s. His first two books were oral histories of contrasting London communities and he is the author of a large-scale study of modern London. London in the Twentieth Century: A City and Its People, won the Wolfson History Prize in 2002; this was followed by London in the Nineteenth Century: ‘A Human Awful Wonder of God’ and London in the Eighteenth Century: A Great and Monstrous Thing. 'Zeppelin Nights' London in the First World War was published by the Bodley Head in May this year. Since 2009 he has been teaching London history at Birkbeck. He is a former Chief Executive of the London Borough of Hackney.

Louise Hide is a London Historian and Honorary Research Fellow at Department of History, Classics and Archaeology Birkbeck.
Amongst other works she is the author of 'Gender and Class in English Asylums, 1890-1914' and co-author of "Points of View. Exploring the 19th Century in Photographs". Louise spoke on London Asylums at August's Salon - "London's Divided Selves'.

SALON FOR THE CITY is an ANTIQUE BEAT production sponsored by HENDRICKS GIN.