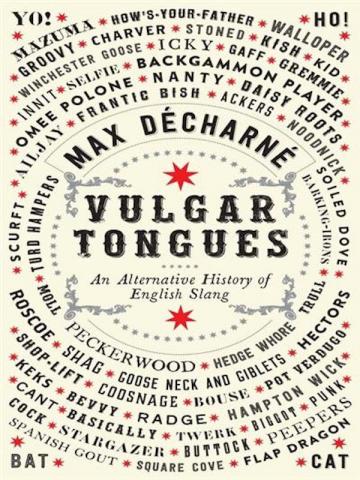 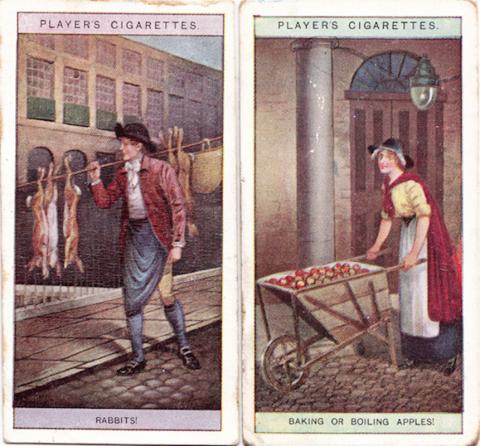 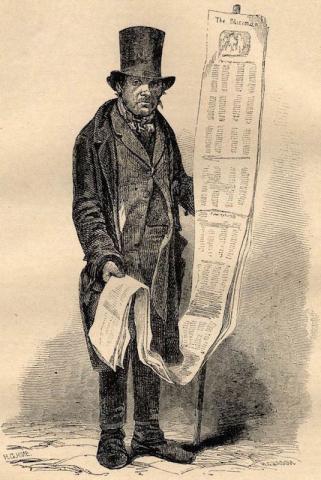 It's a right old mouthful

MAX DECHARNE and THE GENTLE AUTHOR

While Salon No 47 brought alive the sound of London through songs and field recordings, this month, Max Decharne and The Gentle Author return to evoke another version of the city's soundtrack with a selection from the unique argot, patois and cries voiced by the citizens themselves.

London is famous for its slang, rhyming and otherwise, though it is a form of speech has never been popular with the establishment.  Ramsay MacDonald, Britain’s first Labour prime minister, declared it a mark of “decadent minds” and talk that “murders truth itself”. As recently as October 2013, a London academy attempted to outlaw the use of certain slang words. But it’s just no use.

According to our first guest, writer, rock and roller and archivist MAX DECHARNE, much slang starts out as a kind of low-level guerrilla warfare directed at straight society, designed to keep out the squares, or annoy them, and is then abandoned by the originators once the words have become common currency. As the author of “Vulgar Tongues: An Alternative History of English Slang” Max should know. He will to take us on a tongue-twisting trip through the argot, patois, cockney rhymes and secret languages of the city revealing words with some very surprising origins

“Who will Buy my Sweet Red Roses?” sang the street seller in the film Oliver, evoking a  whole subculture of London life now lost. In the capital, those who had no other means of income could always sell wares in the street and, by turning their presence into performance through song, they won the hearts of generations and came to embody the spirit of London itself.

For the second half, we have lured THE GETLE AUTHOUR of the massively loved Spitalfields Life project to come West for an evening. He will present us with a choice selection of images from his gorgeous book the Cries of London. For centuries, these lively images of familiar hawkers and pedlars have been treasured by Londoners. .The Gentle Author will regale us with stories of some of the most celebrated artists and celebrated traders,  revealing the unexpected social realities contained within these cheap colourful prints produced for the mass market.

Max Décharné is an author, songwriter and musician. He has recorded numerous albums and singles.  A regular contributor to Mojo magazine since 1998, his books include Capital Crimes, Hardboiled Hollywood, King’s Road, the jive-talk dictionary Straight From The Fridge, Dad, and the definitive history of rockabilly music, A Rocket in my Pocket. His new book, Vulgar Tongues – An Alternative History of English Slang, is published by Serpent’s Tail.

Drawing comparisons with Pepys, Mayhew and Dickens, The Gentle Author of Spitalfields Life has gained an extraordinary following in recent years, by writing hundreds of lively pen portraits of the infinite variety of people who live and work in the East End of London. He is the author and publisher os several beautifully reduced bespoke London books including LONDON STREET CRIES.