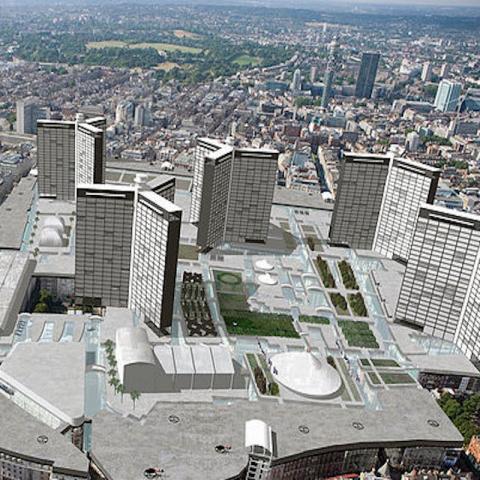 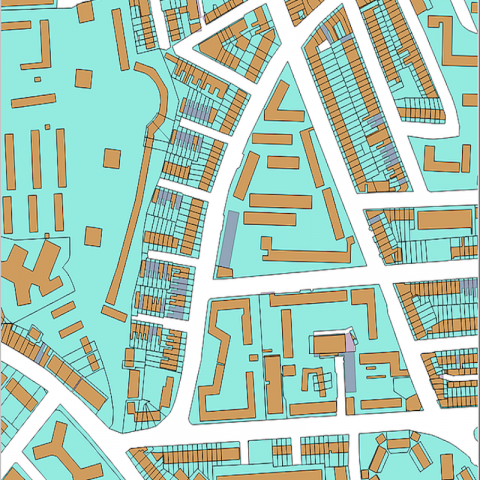 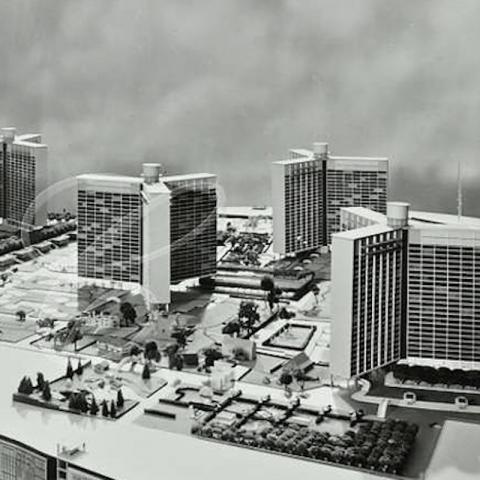 A city is a cross section of all the journeys  ever taken in it said. er, someone or other. And the currently heavily-craned skyline of London shows that it is still in a constant state of flux. But it all could have been so, so different. This month, comedian JAY FOREMAN and architect POLLY HUDSON take us walking through the City that never was - and very nearly wasn’t.

Why is London's traffic so bad?  Why is there a station at Mill Hill East? How come London has London has more airports than any other city in the world? What would Bushey Heath station have looked like had it ever been built? In a series of fascinatingly strange and satirical videos made over the last four years, comedian Jay Foreman has been tackling these and other mysteries of the London planning system with his wonderful UNFINISHED LONDON project,

Jay joins us to reveals details of the four unbuilt M25 style 'Ringways' that were once planned to surround the city and the strange Northern Heights plan which has left various ghost traces including bridges over nothing and a pointless bus stop. Of course it mainly all comes down to money, not enough money and the truculence of the natives.

It is said that more damage was done to the city's historic fabric by demolition in the brave-new-world years of the 1960s and 1970s than was destroyed by the Luftwaffe in the second world war. Drawing on her amazing project ALMOST LOST, Polly Hudson show us some of the near misses that could have radically altered the London that we know and (usually) love: proposed planning projects that would have destroyed and replaced iconic areas of London, including Whitehall and Parliament Square, Piccadilly and Covent Garden.

Jay Foreman is a British musical comedian based in London. He has performed four critically acclaimed sold-out shows at the Edinburgh Festival Fringe and won a whole bunch of awards. He has made a series of documentaries around the Unfinished London theme, politics and a load of other stuff.

Polly Hudson is a researcher and directs the crowdsourcing project Colouring London.  She designed The Building of Bath Museum in Bath in 1992 and founded the Building Exploratory charitable trust in Hackney in 1996. She has worked in the construction industry and the conservation sector, and over the past 18 years has designed many projects, animations and exhibitions. She has also won a lot of awards