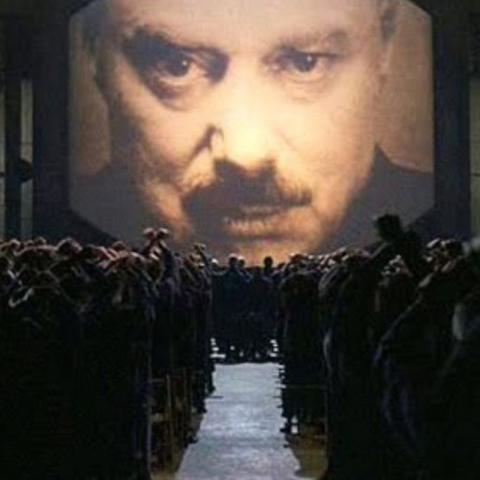 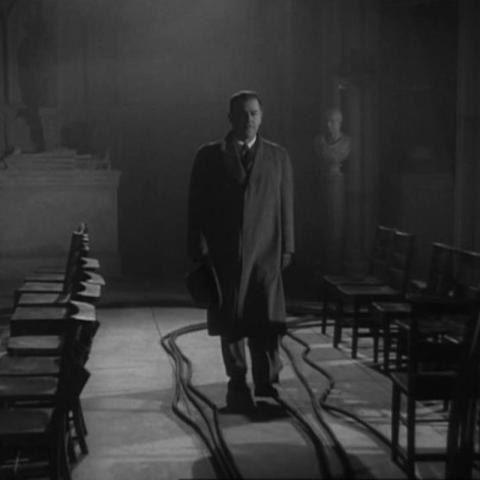 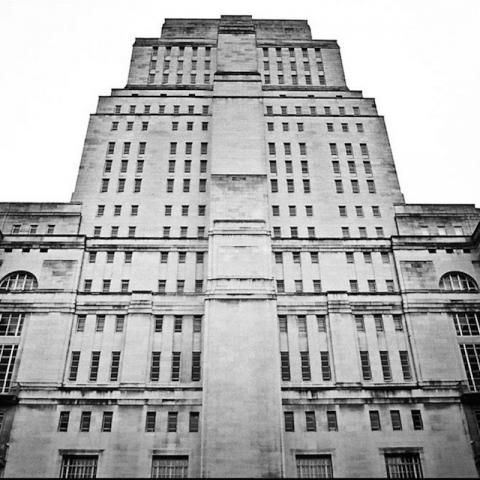 Admission: £7.50/9.00 In advance only
Ticket includes a 'Quatermass' of Hendricks Cocktail

There have been many fictional Londons in story and on screen.  Think of the concocted confection of Mary Poppins make-beleive metropolis or the caricatured carnival of Dickens’ capital. Some have taken on a much more apocalyptic hue and the Londons described by our speakers tonight are no exception. Join writers Sarah Wise and Kim Newman as they take a walk through the urban apocalyptic darkness.

Of all the future visions of the city, the one that has rung most true, that is perhaps most terrifying and the one that has shaped so many others is that in GEORGE ORWELL's 1984. His dystopian metropolis is filled with decaying 19th-century houses and the stumps of even older survivors; buildings and locations have been emptied of all historical meaning as The Party’s programme to vaporise all history prior to the Revolution approaches completion. Nevertheless, vestiges of an older city remain – and part of Winston Smith’s reclamation of his non-Party identity is fed by an innate, seemingly ‘ancestral’ sense of a lost London. Writer and historian SARAH WISE explores how, within Nineteen Eighty-Four, Orwell presents a passion for antiquity and a powerful sense of place as weapons in the battle against the totalitarian mindset.

The BBC 1954 TV production of 1984 was scripted by one of it most influential writers NIGEL KNEALE, creator of his own dystopian vision of the city. In The Quatermass Experiment – the 1953 BBC-TV serial and the 1955 Hammer film – a mutated astronaut stumbles through a still-blitzed London, and takes a last stand at Westminster Abbey.  In Quatermass and the Pit - the 1958-9 BBC-TV serial and the 1967 Hammer film – excavations at Hobbs Lane in central London (a building site in Knightsbridge on television and a Central Line underground station in North Kensington in the movie) unearth a cylindrical object taken for an unexploded German bomb which turns out to be a five-million-year-old Martian spaceship.  The Manx writer Nigel Kneale, creator of Quatermass, used science fictional, futuristic concepts to explore the history and mythology of London in these serials. Wrieter KIM NEWMAN will explore Kneale’s London and, by extension, that of several film, TV and literary works that follow in the steps of Quatermass to look beneath the surface of the city.

A life-long Londoner, SARAH WISE  is an author, lecturer and researcher. She teaches post-graduates at City University, London, undergraduates at the University of California’s London Study Center and adult learners at the Bishopsgate Institute, London. She has a Master's Degree in Victorian Studies from Birkbeck College, University of London. Her debut book, The Italian Boy: Murder and Grave Robbery in 1830s London (2004), won the Crime Writers’ Association Gold Dagger for Non-Fiction and was shortlisted for the Samuel Johnson Prize. Her follow-up, The Blackest Streets: The Life and Death of a Victorian Slum (2008), was shortlisted for the Ondaatje Prize for evocation of a location and was a Radio 4 Book of the Year. Her most recent book, Inconvenient People, was shortlisted for the 2014 Wellcome Prize. Her television appearances include the BBC's 'The Slum'; Who Do You Think You Are?; and History Cold Case.

KIM NEWMAN is a novelist, critic and broadcaster.  His fiction includes the Anno Dracula series, Life’s Lottery, Professor Moriarty: The Hound of the D’Urbervilles, An English Ghost Story, The Secrets of Drearcliff Grange School and Angels of Music; his non-fiction includes Nightmare Movies and BFI Classics studies of Cat People, Doctor Who and Quatermass and the Pit.  He co-wrote the comic miniseries Witchfinder: Mysteries of Unland and the plays The Hallowe’en Sessions and The Ghost Train Doesn’t Stop Here Any More.  Forthcoming are a new play Magic Circle, non-fiction book Video Dungeon and novel Anno Dracula One Thousand Monsters.  He is a contributing editor to Sight & Sound and Empire magazines.  .His official web-site is at www.johnnyalucard.com.  He is on Twitter as @AnnoDracula.