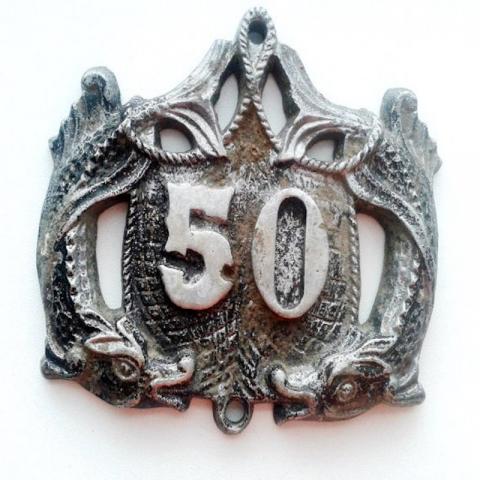 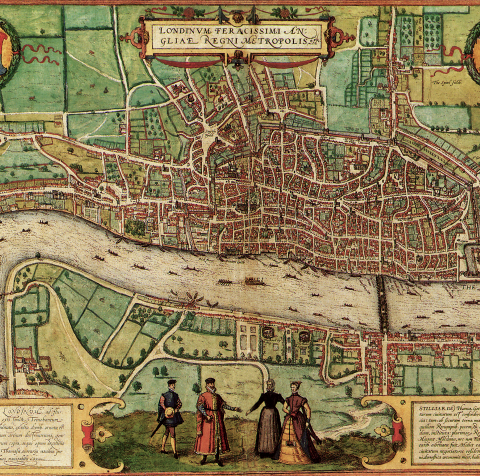 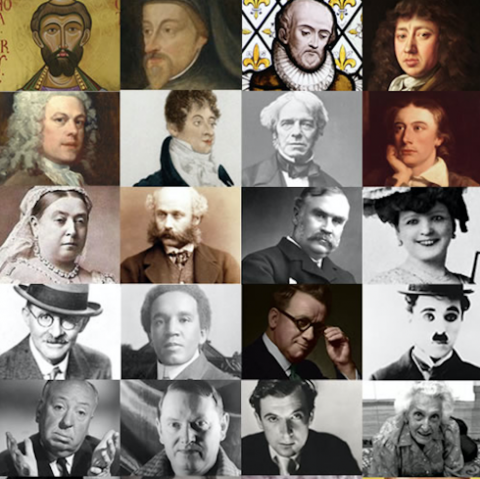 A Half Century of Salons for the City

Unbelievably, The Salon for the City is 50 !  For the last five years we have been taking a look at London through a different lens each month with an incredible range of speakers. So come help us celebrate in the company of some of our favourite Londoners talking about THEIR favourite Londoners in  a very special star-studded evening of words, music, song and prizes and of course .. Hendricks Gin. STOP PRESS! Metropolitan, musical marvel TIM ARNOLD has just agreed to join us to perform some of his favourite city songs.

The subject is London, only London.

It started as an idea in the pub one night but now the Salon has become one the most well-loved of all London events and has inspired many others including 32 Londoners on the London Eye, London Month of the Dead, London Alchemy.

We originally planned to hold just 4 but, due to extraordinary popular demand, we have just kept going and going. For our Fiftieth, we have planned a very special evening for our friends featuring a selection of Salon Stars:

MARVEL as the time travelling Dr. Matt Green takes us on a whirlwind our through the history of the city from the prehistoric to the present - all in an astonishing twenty minutes.

SING-ALONG  to songs of the city with our very special musical guests.

ENJOY a Hendrix Gin cocktail in the company of writer, bon vivant and monster-hunter Kit Cox