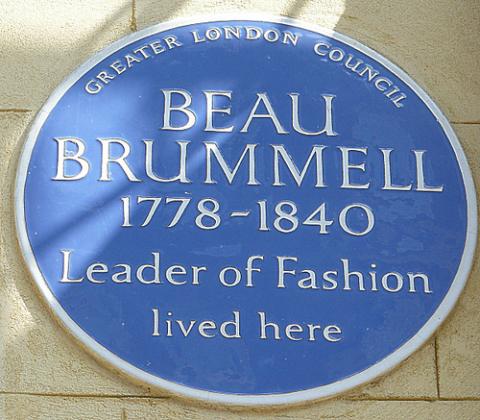 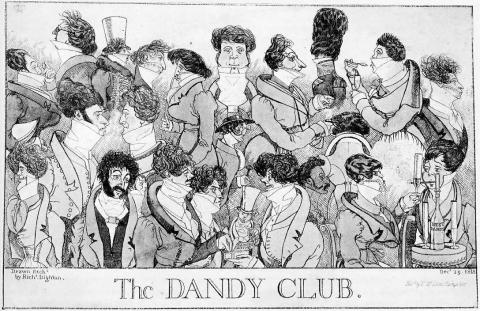 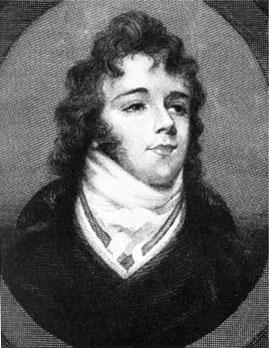 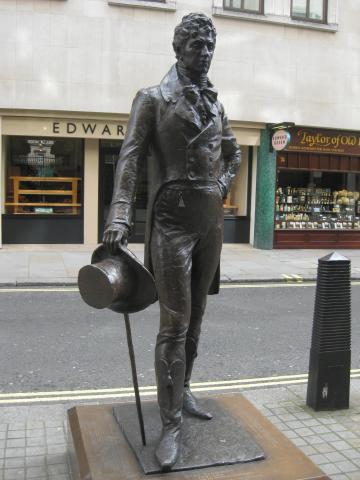 Ian Kelly, bestselling author of biographies of Regency dandy Beau Brummell and contemporary fashion icon Vivienne Westwood, gives an unexpected insight into the cross-over between the old West End sex trade and new world of tailoring and fashion in the 19th century. Linking themes that both books and their subjects share - tailoring, mavericks in fashion, politics, sex and celebrity - this talk addresses the cult of the dandy and its hero, Beau Brummell, but also the scandalous world of Regency high society and the long life of its accidental bastard child: the suit.

'Beau Brummell, biography simply as good as it gets' The Times

Ian Kelly is a multi-award winning actor and author, whose work, Mr Foote's Other Leg: Comedy, tragedy and murder in Georgian London, aligns his unique twin-careers. One of his previous books, a biography of Casanova, received universally rapturous reviews and was named Sunday Times Biography of the Year. With unprecedented access to Vivienne Westwood, and her full co-operation, Ian Kelly's most recent book is the story of the woman behind one of the last remaining independent fashion houses.