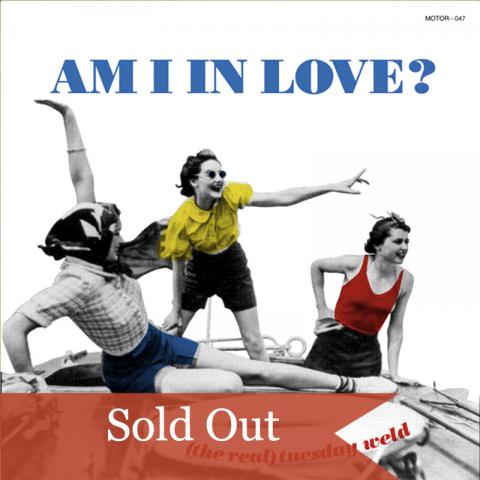 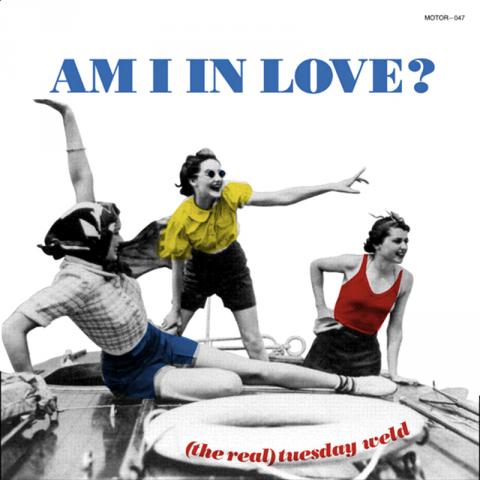 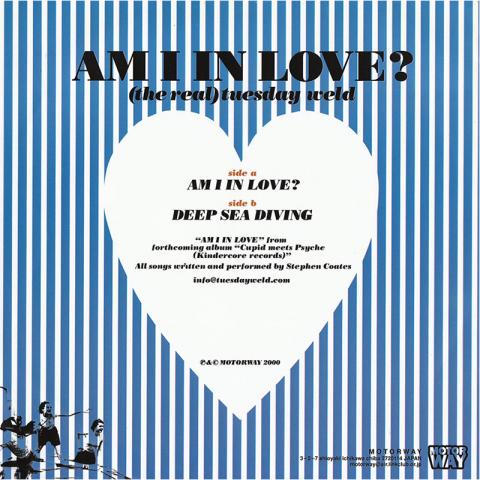 This rare release 7″ Vinyl single is for all you collectors and completists.

Along with 'I Love the Rain' it contains the original version of ‘Am I in Love’ and an exclusive track ‘Deep Sea Diving’, never released elsewhere. They are the earliest ‘Antique Beat’ songs – and so I suppose some of the earliest Electro-Swing tracks.

This is an early seven inch on the mysterious Motorway Records – a micro label run by a secretive and uncommunicative Japanese guy. He obviously paid close attention to the releases of small Western indie labels and knew what he liked. He released a series of vinyl singles by a number of bands between 1996 and 2000 – but only one by each band. He got in touch to do the seven inch and then declined any further contact. Unusually there is also an ultra-rare 12 inch version which had the song ‘George’ on it.  There were various rumours about him: he was a banker who had wanted to be a musician, he was a psychopath, he was a girl. He stopped releasing records one day and disappeared as mysteriously as he had appeared. No one ever met him or saw a picture of him.

Along with “I Love the Rain”, this version of “Am I in Love?” (and “Deep Sea diving”) are the earliest ‘Antique Beat’ songs – and so I suppose some of the earliest Electro-Swing tracks.

“Am I in Love?” later appeared in a different version on the album “The Return of the Clerkenwell Kid”.

“Deep Sea Diving” is an exclusive to this seven inch.