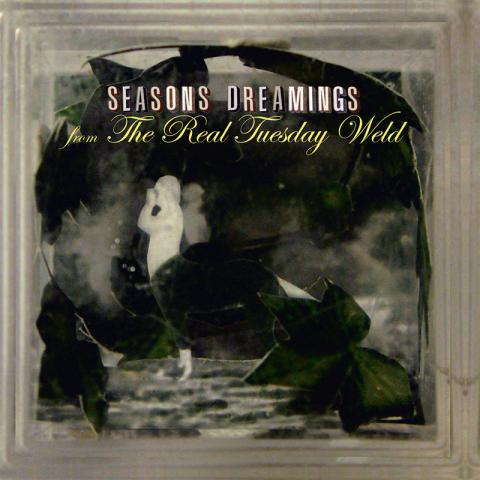 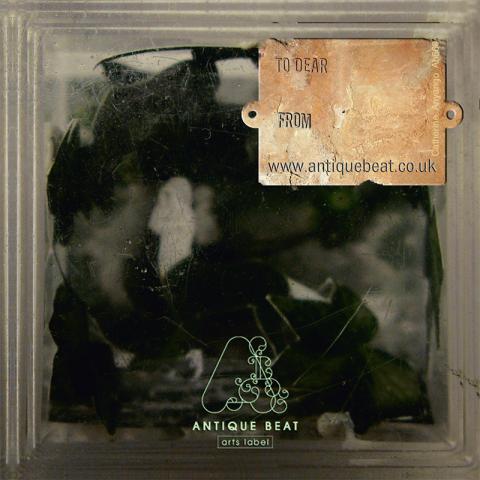 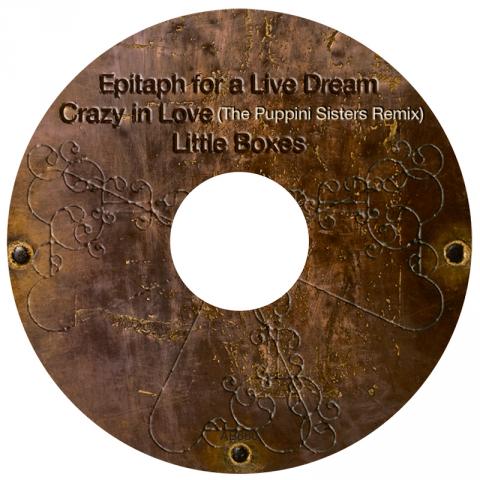 Season Dreaming’s 2008 limited edition audio cards were hugely popular and have sold out so by special request we are now making the mini album available as a digital download.

Since 2000, The Real Tuesday Weld have produced a very beautiful personalised christmas card with a three inch mini CD containing exclusive songs, demos, previews, videos or messages. For the first time, in 2008 they agreed to open it up to all fans and friends.

The 2008 audio card  includes The Clerkenwell Kid’s remix of The Puppini Sisters cover version of Beyonce’s “Crazy in Love”
Also there is a another cover version: a take on Marina Reynold’s “Little Boxes” – a song which had been used several times in the US TV show ‘Weeds”. We were asked to do this for the show but they stopped using the song just afterwards, so it was rather beached until American Laundromat requested it for their charity “Sing Me to Sleep” compilation.

“At the Chime of a Clerkenwell Clock” is another in the Clerkenwell Kid song canon series – this one featuring the actual clocks in his collection in the old house behind St James Church.