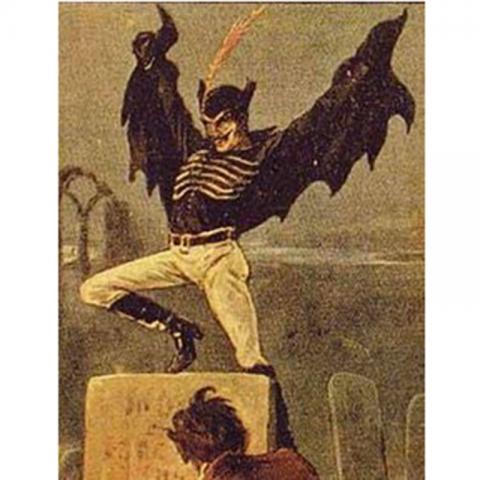 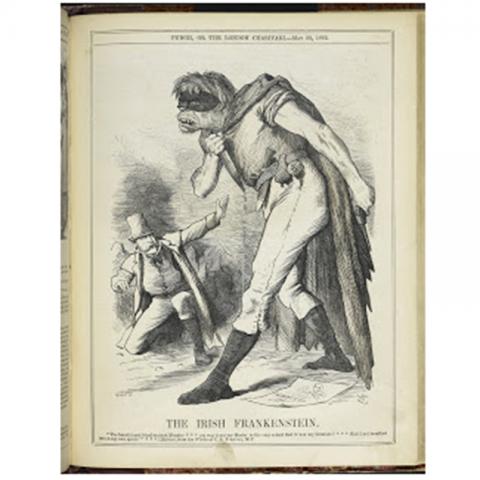 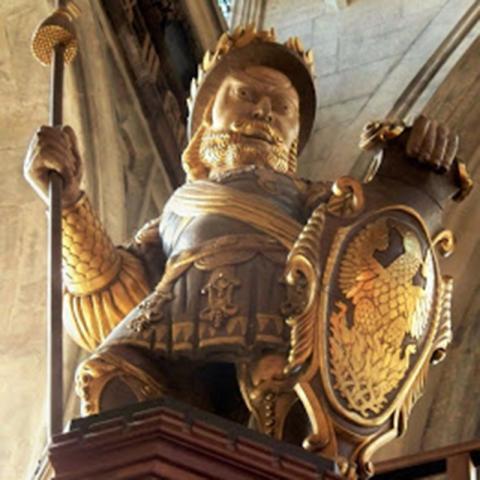 Each ticket includes a 'monstrous' serving of Hendricks Gin

London has always led a fantastical life and over its immensely long history, the city has generated many myths and many monsters, belief in which has often persisted for hundreds of years. For our first Salon of 2017, Museum of London curator emeritus John Clark joins us to tell of London's extraordinary mythical beginnings and author whilst 'monster hunter' Kit Cox leads us on a safari hunt of some of the capital's fabulous creatures.

London was founded by the Romans around AD 43. Or was it? According to Geoffrey of Monmouth, the 12th-century pseudo-historian, it was the 'New Troy' built by Trojans fleeing the destruction of their own city and on land inhabited by a race of giants whom they wiped out in an early exercise in ethnic cleansing.

The largest of these creatures was Gogmagog. But who was he and how did he later become transformed into the two separate  giants, Gog and Magog? John Clark reveals the purpose and enduring legacy of such  myths to explain how, as ‘the Giants in Guildhall’, the Gog and Magog came to be regarded as the symbolic guardians of London and continue to make appearances in the Lord Mayor’s Show.

Familiar to regular Salon attendees as the man who dispenses measures of our special library lubricant Hendricks Gin, Kit Cox steps out from behind the bar into his other role as 'Monster Hunter'and writer. He shows that whilst the city's mythical life may not have been taken as literally by recent Londoners  as by their predecessors, it continues to manifest in books, buildings and films.

With his unique and far ranging insights into mythology, Kit will introduce us to some of the monstrous denizens who have stalked the London streets in literature, film and architecture. And he will dip a cryptozoological toe into the murky waters of the Thames to report on the 'great serpents' that have been reputed to dwell there.

John Clark, for many years curator of the medieval collections at the Museum of London and, since his retirement, ‘Curator Emeritus’, has specialised in the interplay between history, archaeology and legend in the story of London, from the works of Geoffrey of Monmouth and the foundation of the city to the reputed burial of Boadicea under King’s Cross station.

Kit Cox is an actor and the author of several award winning fictional books on the subject of monsters. His most famous, "How to bag a jabberwock", has become a hit in The UK, America, Germany and Australia. He has been the Salon's bartender from the beginning.