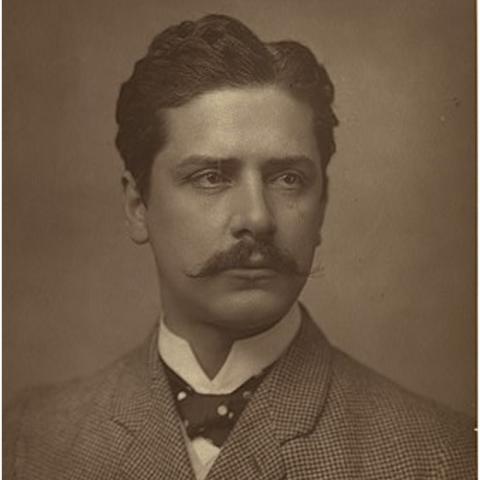 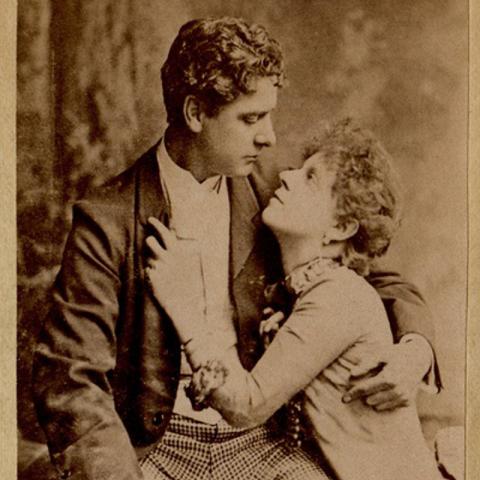 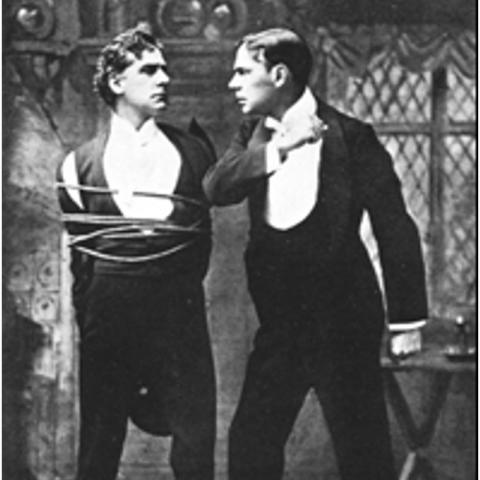 SALON NO.43: LONDON MURDER AND MELODRAMA
The Theatre of Death

Each ticket includes a dram(a) of Hendricks Gin

Actress and writer JULIE BALLOO dramatically evokes the life and strange  death of the Victorian melodrama star WILLIAM TERRIS who was murdered at the stage door of the Adelphi on 16th December, 1897 and later became ‘The Covent garden Ghost’ (allegedly - Ed.). The crime shook London and had all the sensationalism of one of Terris’s own productions: an adored Hollywood handsome hero, a devoted wife and children, a beautiful mistress and a vicious deluded wannabee actor turned murderer. Expect mild melodrama in the second half of the evening..

JULIE BALLOO is an actor, playwright and stand up comic. A Victorian enthusiast, she is is bringing the story of William Terris to dramatic life. She lives in Hackney, in London and 'spends every day looking beyond discarded condoms and dog shit in the hope of finding orchids'.