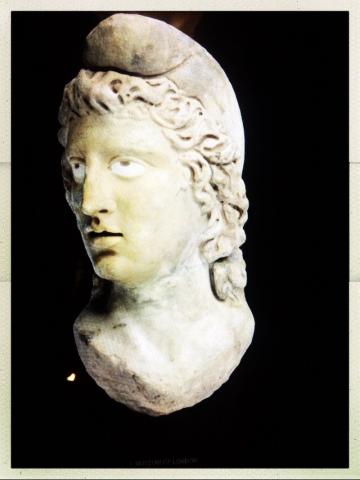 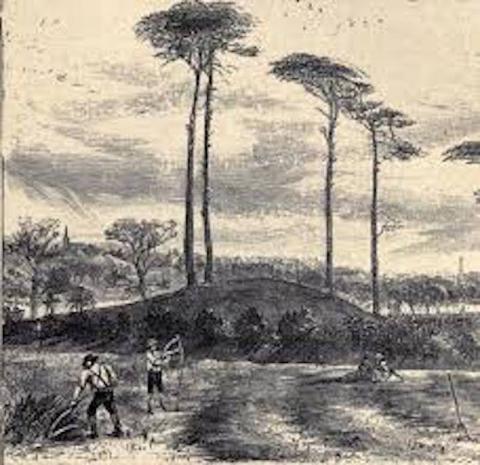 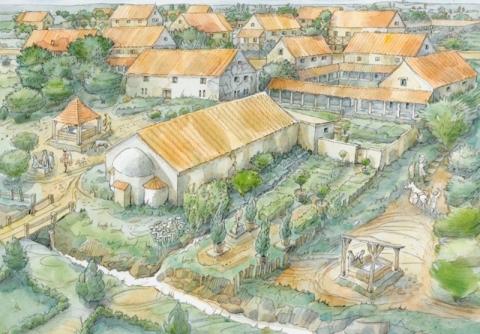 Is there a temple to Diana under St Paul's Cathedral?  What was worshipped in the Temple of Mithras? Long before (and perhaps after) Christianity came to these shores, strange gods were propitiated in London. Join SOPHIE JACKSON of the Museum of London Archaeology unit and psycho-geographic explorer ROBERT KINGHAM as they dig beneath the surface in search of our pagan past.

Nearly 2,000 years ago Londinium was founded by the Romans and in the 3rd century AD, a Roman Londoner, built a temple to the god Mithras on reclaimed ground, next to the now lost river Walbrook. The mysterious cult of Mithras attracted merchants, soldiers and imperial administrators, who gathered to drink naked in dark temples  where the mythological scene of Mithras killing a bull within a cave, the ‘tauroctony’ was acted out.  MOLA's SOPHIE JACKSON recounts the fascinating story of the London Mithraeum, unearthed during excavations in 1954, moved to a hideous above ground site nearby and recently restored to its proper location under the new Bloomberg building in the heart of the City.

But long before (and after)the Romans and Mithras came, proto-Londoners worshipped here with strange rites and  rituals whose traces are barely visible through the mists of time and millennia of development. ROBERT KINGHAM has been exploring the legends, folklore and rumours to investigate some of the places our forbears sought to propitiate their gods. Robert takes us on a pagan perambulation  to visit The Stanwell Cursus, the Shepperton Henge, The Dagenham Idol, Fenning’s Wharf, Springhead,  The Temple of Diana, The Strand Maypole on the Strand and Druid Street..

SOPHIE JACKSON is the Museum of London Archaeology unit's Director of Research and Engagement. She has designed and managed programmes of archaeological work for some of the most complex archaeological development projects in the UK, including most recently Bloomberg London. An expert in historic building recording and conservation projects.Sophie has extensive field archaeological experience for a wide range of organisations in the UK and overseas and has also worked as a researcher and video producer for the UK government.

ROBERT KINGHAM is interested in the interaction between people and cities, indulging his love of storytelling through leading many on historical walks. He is a member of Equity. Between film-making, songwriting, beer and history, he likes nothing better than to relax by being a chartered management consultancy surveyor. he made the twelve-part documentary film series Pagan London exploring London’s historical, mythical and contemporary pagan connections, in collaboration with the award-winning film-maker Jeremiah Quinn.