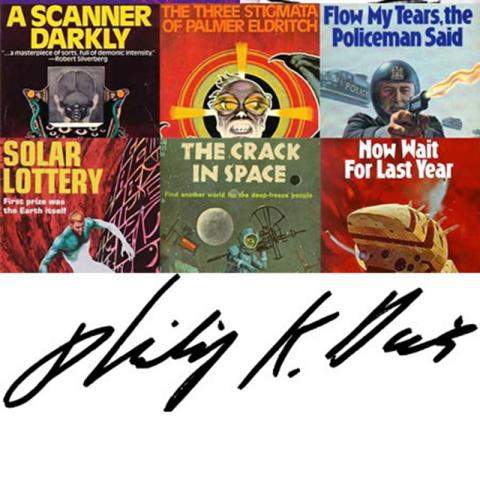 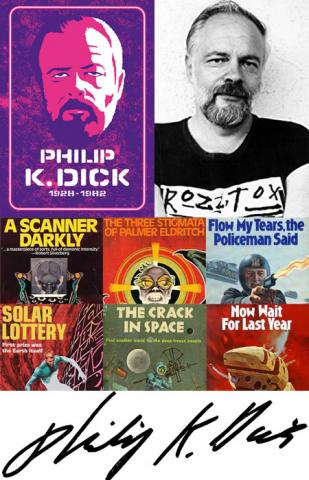 THE STRANGE WORLDS OF PHILIP K DICK
with Roger Luckhurst

Just how nuts was Philip K Dick? The cracked Californian writer, Philip Dick, has been an increasing influence on our culture since his untimely death in 1982, from the *Blade Runner* films to *Electric Dreams* to his paranoid vision of living in entirely simulated worlds that clearly influenced films like *The Matrix*. He also took amphetamines by the handful, and spent much of the 1970s writing a million word ‘exegesis’ on his encounter with an entity that may or may not have been God. In his talk, writer Roger Luckhurst will uncover the world of one of the weirdest yet most important writers of the last century.

Roger Luckhurst
Roger Luckhurst has written lots of books on science fiction, horror film and the Gothic. He recently edited for the British Library *Science Fiction: A Literary History* and wrote the BFI Classics book on the film *Alien*.