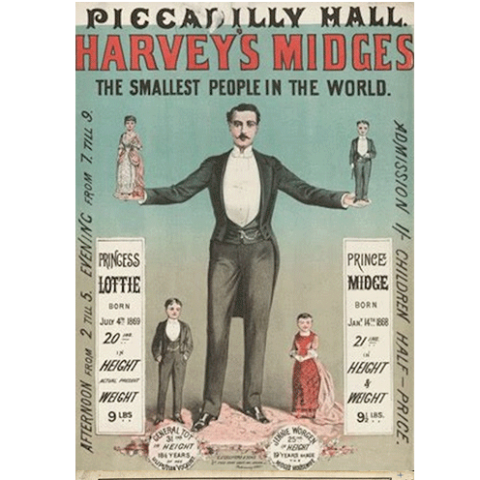 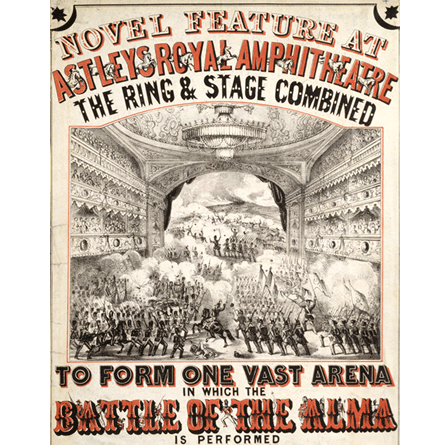 Join us as London historian Peter Berthoud pulls back the curtain on the stories of the curious and sometimes bizarre forms of entertainment that were once part of London life. From Georgian rock music to a singing mouse, aquatic dramas to gigantic panoramas and all sorts of street based oddities.

Hear of a man with a most harmonious chin, be titilated by a Smock Race and marvel at the grand exhibits that once thrilled previous visitors to Leicester Square.

Tickets £20 including a glass of prosecco

The Victorian appetite for sensationalism rivalled our own and the lust for spectacle transformed central London into a wonderland of freak shows, circuses, hippodramas, panopticons and pleasure gardens. The industrial age sparked a revolution in theatrical entertainment and the new technology and machinery led to a succession of elaborate West End shows where everything from horse races to sinking ships to earthquakes, train crashes and underwater fights would unveil in front of the audience's eyes. It was sensation after sensation and the better the special effects, the more tickets sold.

Peter Berthoud is one of London’s most knowledgeable walkers and talkers. He is a London obsessive. He spends virtually all his time walking in, writing about or reading about the city. His background is in education and youth work management. His interests range from art to pubs, history, maps, photography & architecture. He is also an award winning, City of Westminster Guide and a member of the City of Westminster Guide Lecturers Association.