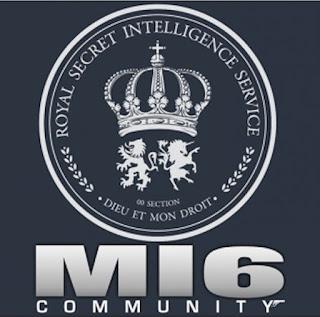 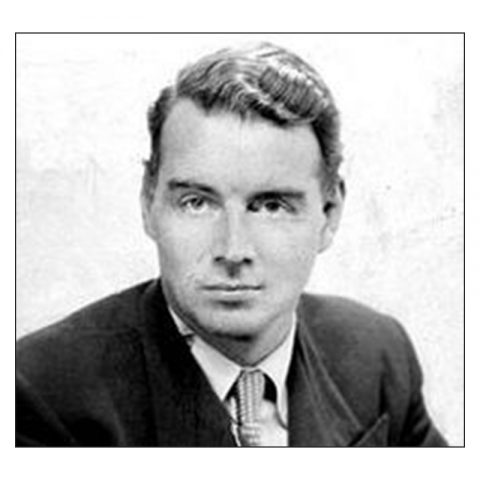 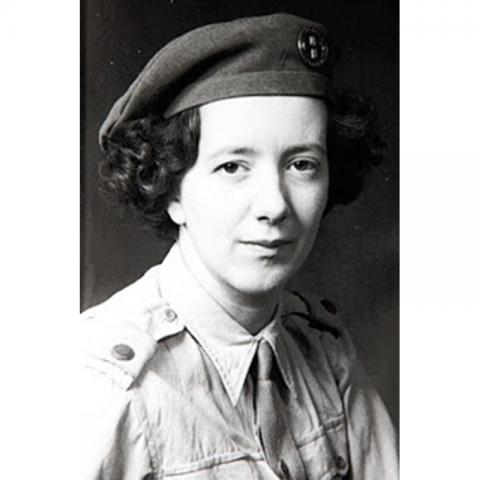 As a new high-tech cold war appears to be dawning, the 'dead drops', one-time pads, shortwave radio messages and double agents of Le Carre’s London resonate with mysterious appeal.
Biographers ANDREW LOWNIE and PADDY HAYES decode the truth behind the fiction as they examine the London lives and lies of two of our most famous spies in a surveillance of the covert culture of the cold war city.

Of the cold war spies Burgess and Maclean, Philby and Blunt, the brilliant young men recruited in the 1930s to betray their country to the Soviet Union, Guy Burgess was the most important, complex and fascinating.<mi6+spy+2.jpg><daphne_spy.jpg>

An engaging and charming companion to many, an unappealing, utterly ruthless manipulator to others, he rose through academia, the BBC, the Foreign Office, MI5 and MI6, gaining access to thousands of highly sensitive secret documents which he passed to his Russian handlers.

Biographer Andrew Lownie shows how even Burgess's chaotic personal life of drunken philandering did nothing to stop his penetration and betrayal of the British Intelligence Service. Even when he was under suspicion, the fabled charm which had enabled many close personal relationships with influential Establishment figures (including Winston Churchill) prevented his exposure as a spy for many years.

Daphne Margaret Sybil Désirée Park, CMG, OBE, FRSA was Britian’s most celebrated female spy. From living in a tin-roofed shack north of Dar-es- Salaam to becoming Baroness Park of Monmouth, she led a lifelong love affair with the world of Britain's secret services. In the 1970s she was appointed to SIS's most senior operational rank - an extraordinary achievement for a women working within this most male-dominated and secretive of organisations.
Daphne Park's biographer Paddy Hayes will speak about what Britain’s spies actually get up to when they don their cloaks and daggers, revealing little known tricks of their trade learned through forty years of observing the Great Game.

Andrew Lownie has been a journalist, bookseller, publisher and run his own literary agency since 1988. His books include a literary companion to Edinburgh and acclaimed  biography of John Buchan. Through interviews and secret files, his book 'Stalin's Englishman' brilliantly unravels the many lives of  Burgess in all their intriguing, chilling, colourful, tragi-comic wonder.

Paddy Hayes is a Dublin-based Intelligence Historian and author of 'Queen of Spies' the biography of Daphne Park.
Through interviews and secret files, his book 'Stalin's Englishman' brilliantly unravels the many lives of  Burgess in all their intriguing, chilling, colourful, tragi-comic wonder.