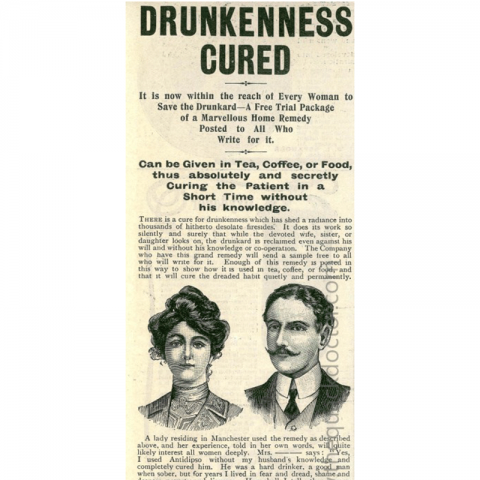 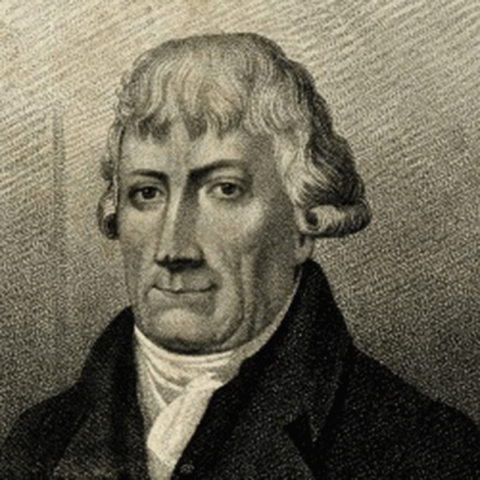 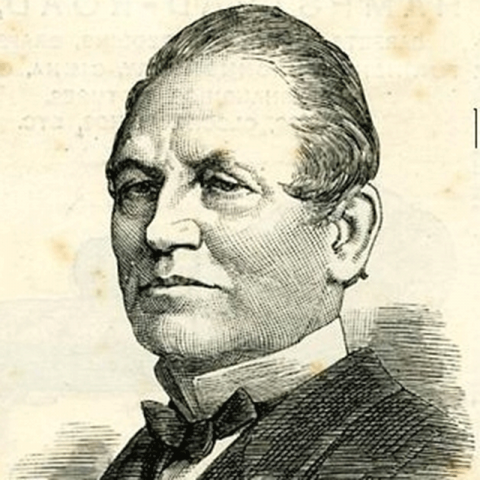 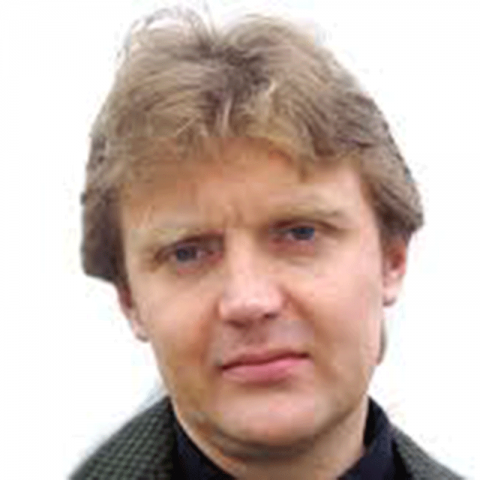 SALON NO.38: LONDON QUACKS AND POISONERS
Getting Away with Murder

This month we are joined by two medical historians: CAROLINE RANCE, who investigates some of the pseudo-scientists, well-meaning-but-deluded healers and outright charlatans that have plagued London's sicks citizens, and SANDRA HEMPEL, who invites us to view a sinister identity parade of some of the capital’s chemical assassins - the poisoners who attempted to get away with metropolitan murder.

Arthur Lewis Pointing returned to Britain in 1899 after failing to find any gold in the Alaskan Gold Rush just as he had previously failed to  convince Londoners of the value of his ‘Invisible Elevators‘ for increasing their height..

A decade later, he was worth almost £40,000 through the sale of the perennially lucrative commodity – false hope. In this case he bottled it as ‘Antidipso’  a powder made from from 'little-known South American herbs’ which was guaranteed to cure the most unregenerate drunkard if slipped in their tea by a concerned love one.

Ponting is one of the many “Quacks’ described by CAROLINE RANCE in her wonderful blog 'thequackdoctor' But what is a Quack? Can a quack be sincere in their beliefs or are they outright charlatans? What is the difference between a Quack and a practitioner of ‘alternative medicine'? Caroline investigates.
In November 2006, Alexander Litvinenko a former office of the Russian secret Service, suddenly fell ill was hospitalised and died in London. He became the first known victim of radioactive polonium-210 (which had been dropped in his tea). But his was only was the latest of a history of murders by poison that have been carried out, or attempted, in the capital.

Arsenic is a harmless-looking, tasteless powder easily dispensed in food and drink. It is also fatal in tiny doses and in the 1800s was cheap and ridiculously easy to get hold of making it the near-perfect murder weapon. Its use in disposing of inconvenient relatives and the rise in the number of criminal poisonings being detected led people to imagine poisoners lurking everywhere. SANDRA HEMPEL  joins us to tell stories of these silent murderers, the beginnings of modern forensic science and a doctor who turned detective.

CAROLINE RANCE writes about the history of medicine and runs The Quack Doctor, a website about the history of medical advertising and health fraud.  Her first novel, Kill-Grief, set in an eighteenth-century hospital, was published in 2009 and her non-fiction book The Quack Doctor, based on the website, was released in 2013. She has also compiled a pocket trivia compendium, What the Apothecary Ordered, for Old House Books. Her latest book is The History of Medicine in 100 Facts

SANDRA HEMPEL is a journalist and author who writes on health and social issues. Her first two books – "The Medical Detective" and "The Inheritor's Powder" – are set in 19th century Britain and take as their theme a different aspect of the history of medicine. She is fascinated by the struggle of doctors and medical scientists down the ages to understand the workings of the human body and to diagnose and treat disease.