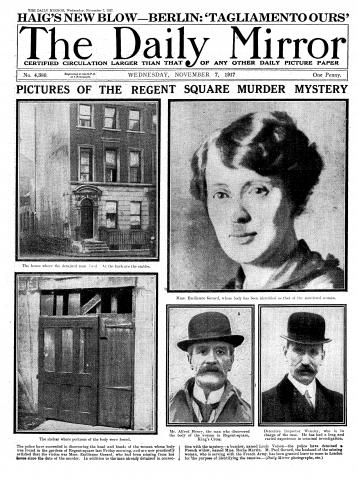 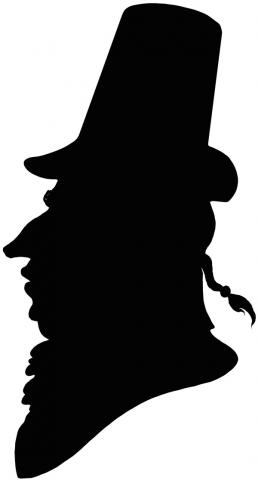 SALON NO.46: CAPITAL CRIMES
What lies beneath?

London has always been a criminal city, although these days it may be city traders rather than highwaymen who are doing the dirty work.
Join us and two authors to dip a toe into the murky world of the capital's underworld

Firstly, JULIAN WOODFORD will uncover the breathtakingly appalling life of Joseph Merceron (1764-1839), gangster and corrupt magistrate, who accumulated enormous wealth while presiding over the creation of the poorest slums in Georgian London. Ruling Spitalfields and Bethnal Green from his base in Brick Lane for half a century, Merceron gave the East End the bad reputation that still lingers today, while the exploits of recent mobsters and political miscreants pale by comparison with his staggering violence and ruthlessness.

Then MAX DECHARNE, author of Capital Crime, will be taking us on a whirlwind tour of the history of crime in London over the centuries, and in particular the case of a London murder committed in 1917 during an air raid, which initially went unnoticed as the victim was thought to have simply gone missing from their home in order to get away from the bombing.’

Julian Woodford is creator of the London History blog. He combines a  city career with a passion for London’s history.  His first book, ‘The Boss of Bethnal Green’, was published to great acclaim by Spitalfields Life Books in November 2016.

Max Décharné is an author, songwriter and musician. He has recorded numerous albums and singles.  A regular contributor to Mojo magazine since 1998, his books include Capital Crimes, Hardboiled Hollywood, King’s Road, the jive-talk dictionary Straight From The Fridge, Dad, and the definitive history of rockabilly music, A Rocket in my Pocket. His new book, Vulgar Tongues – An Alternative History of English Slang, is published by Serpent’s Tail.